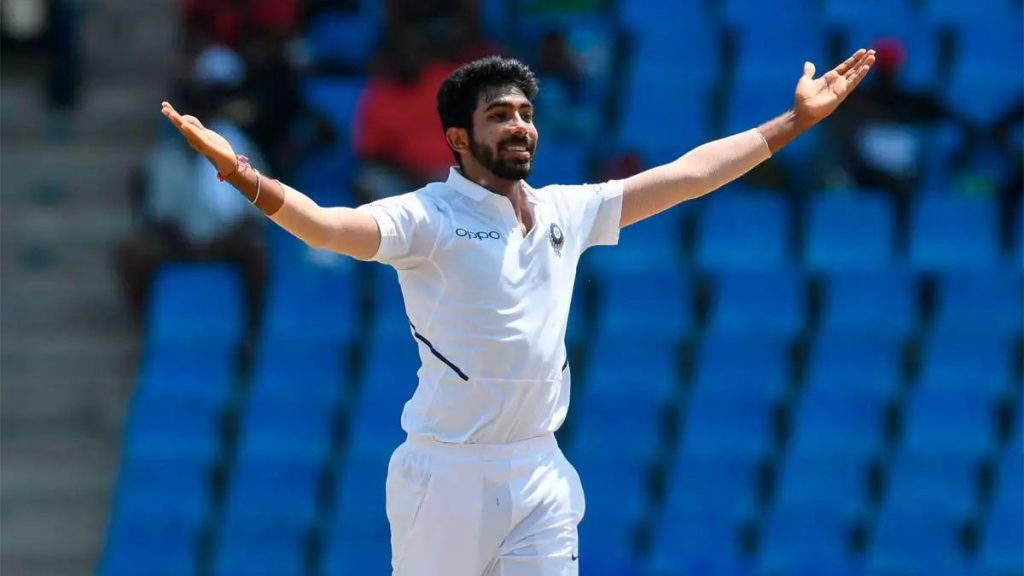 Leading a side in any particular format gives a different feeling. All cricketers dream of captaining their respective teams once in their careers. India’s premier and one of the world’s lethal fast bowlers, Jasprit Bumrah recently achieved a unique feat as he captained his national side without ever leading in the Indian Premier League (IPL).

Speedster Bumrah, therefore, became the only player to skipper Indian without leading in the IPL ever after the start of the tournament in 2008. The seam bowler donned the captaincy hat for the first time ever after featuring in 158 international matches for India in the recently concluded fifth and the rescheduled Test match against England at Edgbaston in Birmingham.

Bumrah, who made his debut in an ODI against Australia in the year 2016, has played 30 Tests, 70 ODIs, and 58 T20 internationals so far. His debut as a captain didn’t go well as his side lost the match by seven wickets and the series got levelled at 2-2.

The pacer has played for only one franchise, Mumbai Indians, since his debut in 2013. He has appeared in 120 matches for the five-time champions MI, picking up 145 wickets at an average of 23.30 and the best figures of 5/10. He never got the opportunity to lead the MI side in his IPL career so far.

For the rearranged England Test, Bumrah took over the leadership duties from Rohit Sharma, who got ruled out due to his fitness after getting diagnosed with COVID-19. Apart from Rohit, Bumrah has played under the captaincy of Ricky Ponting and Kieron Pollard in the MI setup. With Australia’s Pat Cummins getting success as a captain for the Test side so far, Bumrah might be the one whom India will look to as a leader going forward in the future.