Time for India to give Ajinkya Rahane a break: VVS Laxman 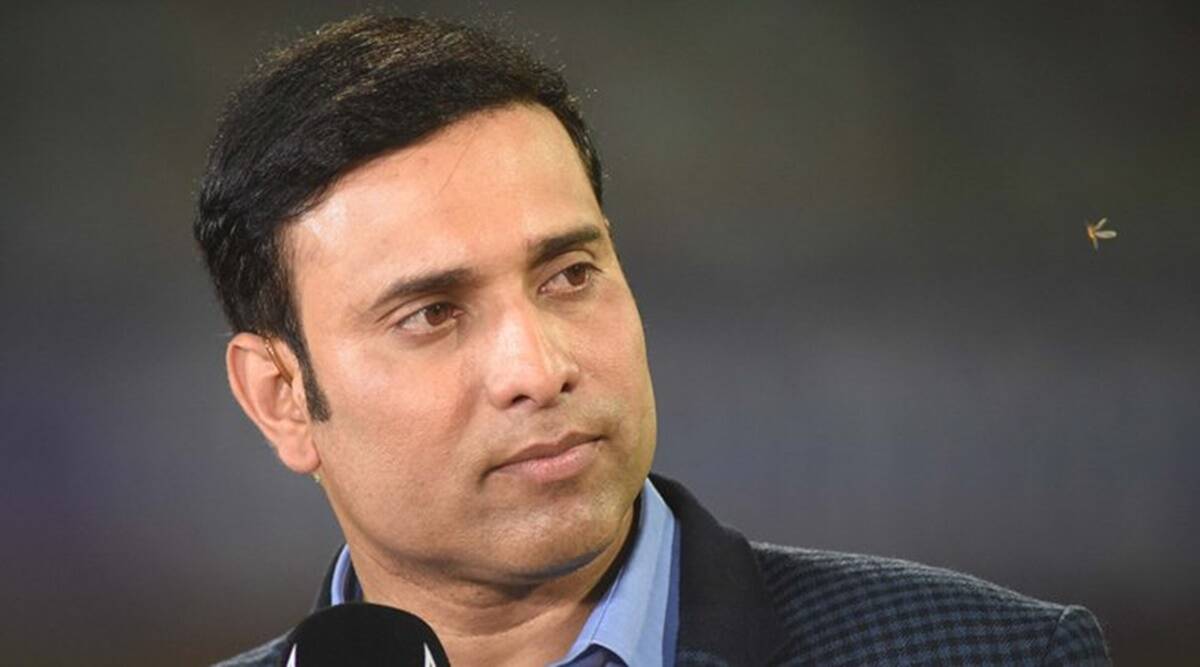 Continuing with his unimpressive run of form, Indian vice-captain Ajinkya Rahane recorded an eight-ball duck in the second inning of The Oval Test against England, as he was trapped leg before wicket by Chris Woakes. Reacting to his mode of dismissal and body language, former Indian batter VVS Laxman stated that it is time for India to give Rahane “a break”.

In an interaction with ESPNcricinfo, Laxman reckoned that Rahane did not look in any rhythm whatsoever during his eight-ball stay. Notably, he survived a loud lbw shout off as the ball-tracker revealed the ball to be high.

“It’s time to give Rahane a break. I am not sure of what the future holds for him. He is a quality player and I always believe that quality players come back into the team. But, the kind of form and confidence he has shown and the body language when he was out there in the middle… Not once during his eight-ball innings did Ajinkya Rahane look convincing,” Laxman stated.

Hanuma Vihari may get a chance ahead of Ajinkya Rahane: VVS Laxman

While Rahane has been a part of all the fixtures thus far, he has been demoted to No. 6 in the ongoing Test. Opening up on the same, Laxman stated: “Promoting (Ravindra) Jadeja in the second innings, the message is very clear. At the moment, the team management feels that Ajinkya Rahane is not in great rhythm, he is out of touch and low on confidence,” Laxman said.

He further added that India might play Hanuma Vihari ahead of Rahane in the fifth and final test of the series.

“You don’t want to go into a Test match with that kind of a mindset, especially in the case of a senior batsman. I just feel, come the Old Trafford Test match, there may be a change and (Hanuma) Vihari may get a chance ahead of Ajinkya Rahane.”

On the fourth day, Indian captain Virat Kohli was also undone by Moeen Ali for 44 when he seemed well-set. “The way he was batting, he was looking all set to get that big score, which we were anticipating from Virat Kohli. But again, he got out against the run of play,” Laxman stated.

“You want players of the caliber of Kohli to convert those starts into big hundreds, which he has done in the past. Don’t expect someone of Kohli’s quality to miss out so often after getting to 30s and 40s. This is something that will frustrate Virat Kohli,” he added.