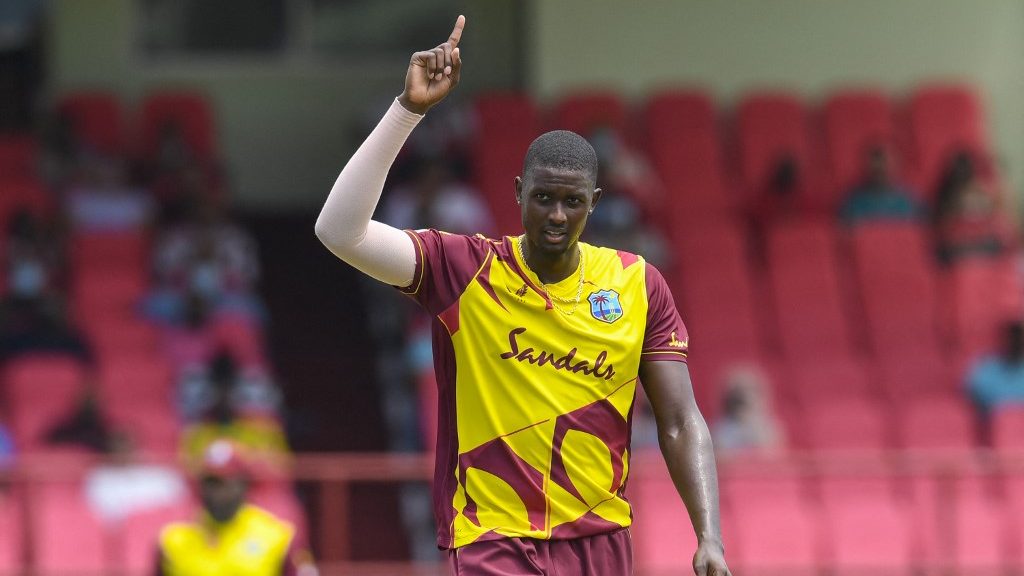 Only a half of 2022 has passed but the cricketing fans from all around the globe have seen some of the most excellent bowling spells in the shortest format of the international cricket. These bowlers have shown some excellent skills in T20I cricket and have managed to stop the flow of runs and take wickets as well. On that note, let us take a look at the top three wicket-takers in T20Is this year so far.

The Australian pacer Kane Richardson comes third in the list after scalping a total of 13 wickets in the T20I format so far. The right-arm pacer generally comes to bowl after the field restrictions and has a variety of slower balls in his arsenal. Richardson has also been given the responsibility to bowl at the death overs for Australia and so far, he has done his job magnificently.

Josh Hazlewood and Harshal Patel come second in this list after taking 14 wickets each. While Hazlewood has the responsibility to grab wickets from the new ball, Harshal depends on his variety of slower balls to outfox the batters, especially during the death overs. The duo was also seen bowling in tandem during the Indian Premier League (IPL) 2022 for the Royal Challengers Bangalore (RCB).

The lanky bowler from West Indies, Jason Holder comes first in the list with 16 wickets in the T20I format this year. The right-arm pacer is very consistent with his line and length and has the ability to move the new ball. He is very deceptive with his slower ones and can bowl in the death overs too, Holder will look to continue his good form with the ball in the upcoming matches as well.

100MB @100MasterBlastr
44 minutes ago
Team India have slipped to the 4th position after the penalty for slow over rate.