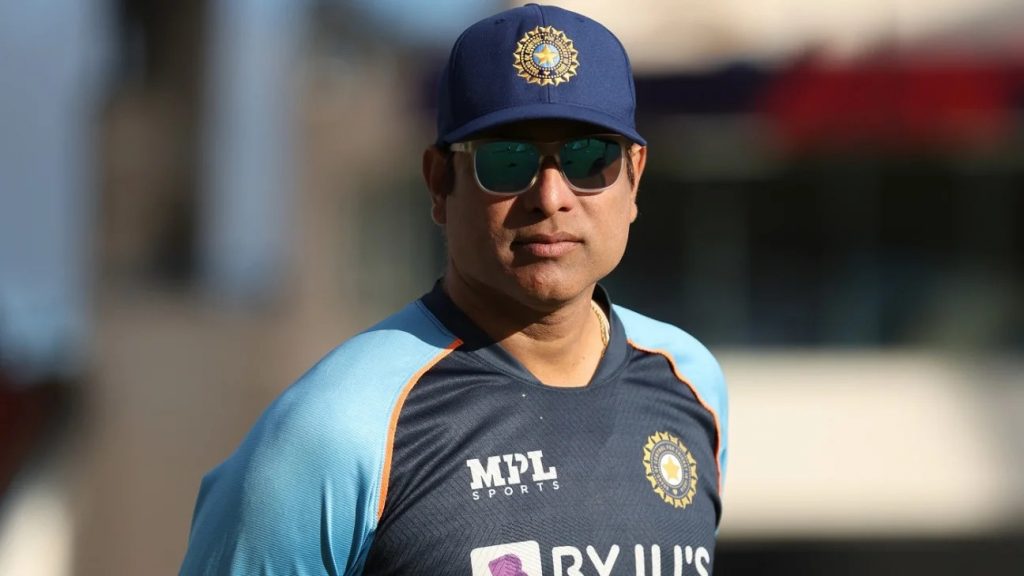 India’s approach in white-ball cricket has been a subject of discussion for over a year now. Despite designated captain Rohit Sharma’s will to play an aggressive brand of cricket, the Men in Blue have often failed to deliver in big matches.

India’s stand-by coach and the NCA chief VVS Laxman wants to change that and advised all his players to play with freedom and be fearless when they take on New Zealand in the upcoming three-match T20I series, starting November 18.

The 48-year-old also spoke about the importance of playing such a brand of cricket but also reminded his players to assess the conditions first. He also explained how the shorter format demands multi-dimensional players.

“In T20I cricket, we need to play with freedom and fearlessness and we have such players that can go out and express themselves. The message given to them by the captain and management is that they bat fearlessly but also keep conditions and situations in mind and create strategies accordingly,” Laxman told media on the eve of India’s match against the Kiwis.

“More number of bowlers who can bat adds depth to batting lineup and gives freedom to batters to go out and express themselves. That is the need of the format and am sure that more teams will try getting this in their selection process and identify players who are multi-dimensional,” the former India international added.

Hardik Pandya has shown enough maturity and led by example whenever he has got the opportunity. In his very first season as the captain of the Gujarat Titans, the 29-year-old won the prestigious IPL trophy and eventually cemented his legacy in the tournament.

After India’s heart-breaking defeat at the hands of England in the semi-finals of the T20 World Cup, many former cricketers and experts have vouched for Hardik to take over as the captain of India’s T20Is side. Even though Laxman didn’t leave a clue regarding the future, he lauded Pandya for his presence and work ethic.

“He is a fabulous leader. We have seen what he has done in IPL, I have spent time with him from Ireland. His presence and work ethic are exemplary. He is a player’s captain and is approachable. Players confide in him. He leads by example,” said Laxman.