VVS Laxman opens up on Rahul Dravid’s role as coach 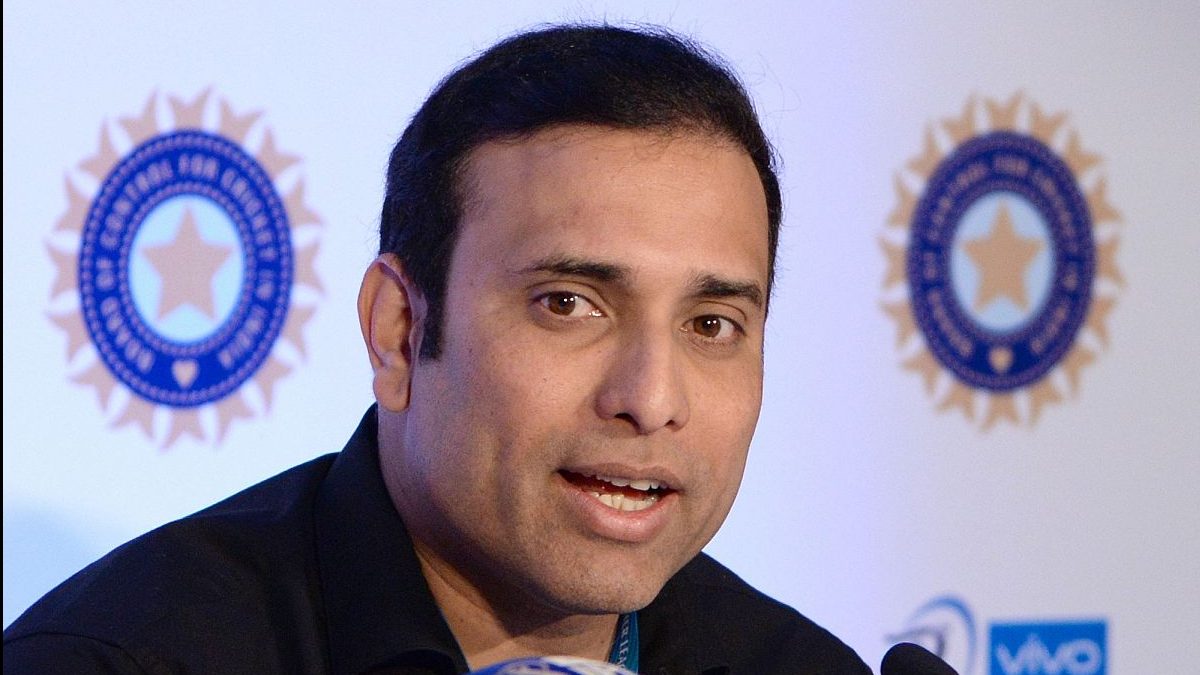 Shikhar Dhawan-led India will take on Sri Lanka in the white-ball series that is scheduled to begin on July 13, with the 20-member squad is being coached by Rahul Dravid. As India’s first-choice players and the head coach are in the United Kingdom, the players as well the former legendary cricketer will get a chance to showcase their prowess against the Lankan Lions.

Speculations are rife that Dravid will be monitored closely by the BCCI officials and he may be next in line to coach the national team, as incumbent coach Ravi Shastri’s contract comes to an end this year. For now, the 47-year-old’s focus will be to instill belief in the team and identify players in the squad that can be reserve members in the ICC T20 World Cup squad 2021.

VVS Laxman feels Dravid will instill discipline among players and also mental toughness by being calm and composed too at the same time during the limited-overs series.

“I don’t think there is any pressure. This is an opportunity for Rahul Dravid to prove himself as a coach. We all know his contribution towards Indian cricket, both as a player and as someone, who has been instrumental in creating the (Team India’s) bench strength – both as India A coach and as the Director of the National Cricket Academy. I think it is an opportunity for him to create the future champions for Indian cricket,” Laxman told to Star Sports.

Spending time with Rahul will enhance their future: VVS Laxman

The cricketer-turned-commentator believed the players will get to learn a lot by just observing Dravid. Although some players won’t get a chance to play in the laying XI, they will still benefit a lot by soaking up whatever possible learning’s from the legendary cricketer.

“It’s not necessary that everyone will get an opportunity to play in this tournament. But just spending time with Rahul and sharing his experiences – which he has already done with a lot of these players in the squad – will enhance their future and their growth as Indian cricketers,” he added.