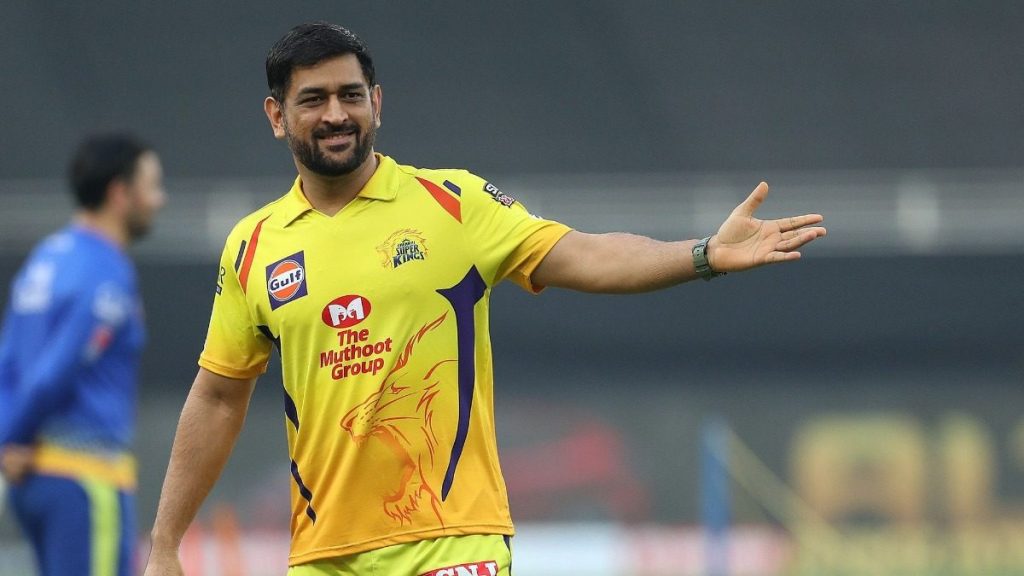 Former India wicketkeeper-batter and World Cup-winning captain MS Dhoni is a very calm individual. Over the years while leading Team India, Dhoni was hardly captured showing any emotions on the field. Not only on the field but Dhoni does not engage in any debates off the field and is not seen publicly expressing his views which might tell us that the former Indian skipper does not want to grab ‘unnecessary’ attention.

An example of his personality was recently seen during an Instagram live video of the current Indian wicketkeeper-batter Rishabh Pant. In a video being widely shared on social media platforms, Dhoni can be seen hiding his face with his hands as the camera is panned towards him.

Rohit Sharma, Rishabh Pant, and Suryakumar Yadav can also be seen in the video

Dhoni’s wife Sakshi can also be seen in the video but it looked like she also did not want to show her face. Meanwhile, current India skipper Rohit Sharma can be heard as saying ‘Mat Kar Yaar’ probably to the person handling the camera.

MS Dhoni has a huge fan following all over the world as he is regarded as one of the most successful captains to lead India in the international arena. Despite retiring from international cricket, fans get to witness his batting during the Indian Premier League (IPL) and much to their delight he will also be seen during the next edition of the toughest franchise-based league in the world.

Meanwhile, the Men in Blue are currently playing West Indies in an ODI series and have already clinched the series. Team India will look to extend their dominance during the third and final 50-over encounter on July 27 (Wednesday). After the ODI series, the visitors will take on the Men in Maroon in a T20I series with permanent skipper Rohit Sharma leading the Indian team. Rishabh Pant and Suryakumar Yadav will also feature in the T20I series.