Who are the first centurions in all T20 Leagues? 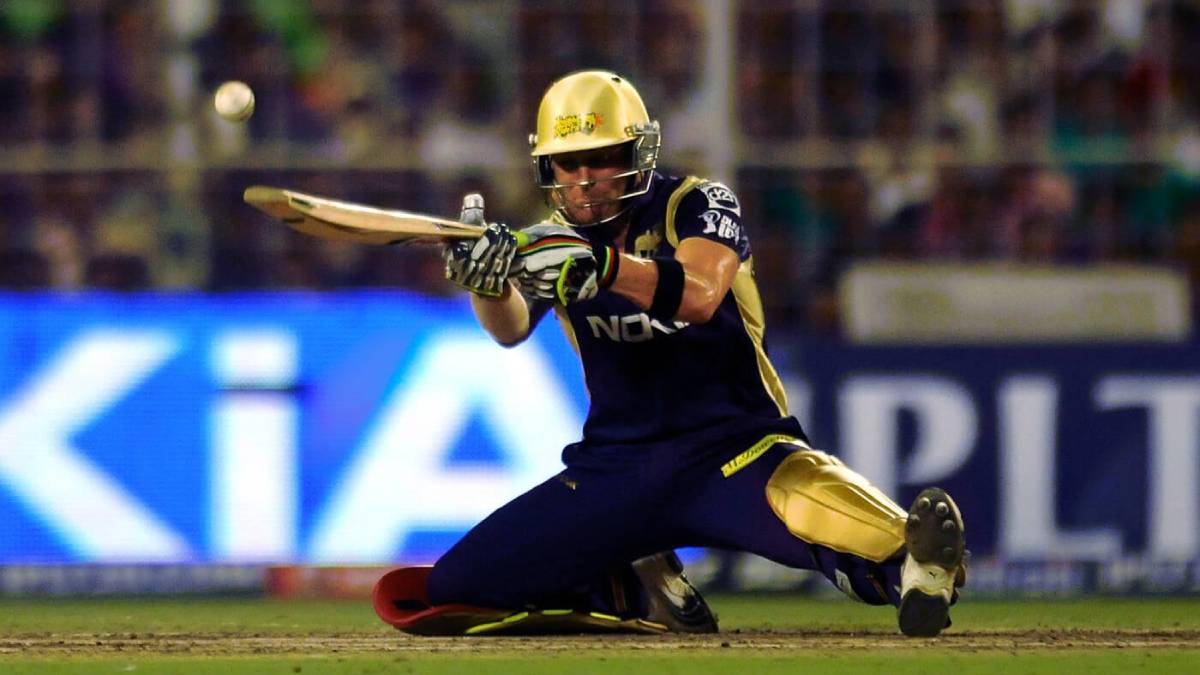 Amassing a ton in any format is one of the biggest moments for a batter in their professional career. The likes of IPL, BBL, BPL, LPL and the T20 Blast has allowed players to perform at the highest level. In this regard, we take a look at the first centuries ever scored by players in the respective leagues.

The Caribbean explosive batter known for his hard-hitting smashed the first century in the BPL for Barisal Burners in 2012. He scored an unbeaten 101 runs from just 44 balls, which included 10 sixes and seven boundaries against Sylhet Royals.

In the Lanka Premier League contest between Colombo Kings and Jaffna Stallions, Laurie Evans played out a match winning knock of 108* runs off 65 balls which also was the first triple-digit score registered in the league.

Ian Harvey registered the first 100 in England’s T20 Blast in 2003 when Gloucestershire clashed with Warwickshire. Harvey got his century in 50 balls and remained unbeaten for Gloucestershire in their run chase of 134 runs.

Swashbuckling left-hander David Warner scored the first century in Australia’s Big Bash League. He amassed an unbeaten 102 runs for the Sydney Thunder against Melbourne Stars to hand his side the victory.

In the very first match of the IPL, McCullum blasted an unbeaten 158 runs for the Kolkata Knight Riders against Royal Challengers in 2008. The Kiwis batter seemed like a man possessed as he played shots all over the park. His knock included 13 maximums and 10 boundaries.