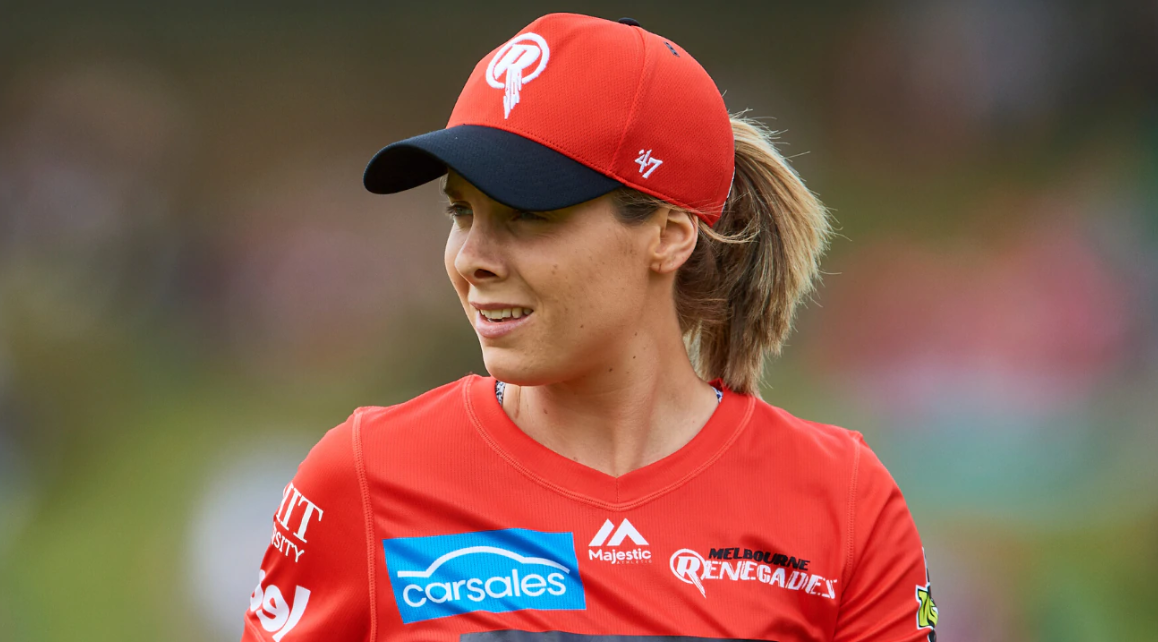 Australia are dealt with a body blow ahead of the upcoming women’s Ashes as Sophie Molineux is ruled out due to a stress fracture. The all-rounder suffered this untimely injury to her right foot while playing the Women’s Big Bash League (WBBL) for Melbourne Renegades. This is the second big injury blow for Australia as earlier Georgia Wareham was ruled out of the Ashes series due to a knee injury.

Both Wareham and Molineux are essential players in the spin bowling department for Australia. The duo’s success in white-ball matches assured them of a place in the Test team. Now, the hosts have to look out for other possible options for the Ashes series against England.

The series is due to start on January 27. Australia are current holders of the multi-format series on account of winning in England in 2019. The 2021 Ashes series will be crucial for the team in lead up to 50 over World Cup due to take place in New Zealand in March-April 2022.

Meanwhile, Australian team Doctor Pip Inge has said that Molineux’s return to play plan has been formed, and the focus will be to get her ready for the 50-over World Cup.

“Sophie sustained a stress fracture to her right foot during the last week of the WBBL. She is currently offloading in a moon boot and a return to play plan has been developed in conjunction with Cricket Victoria and Cricket Australia medical staff,” Australian Team Doctor Pip Inge was quoted by Cricbuzz.

“Inge confirmed Molineux’s absence from the Ashes that begins on January 27 next year, with the focus now on getting her back to full fitness by the time the 50-over World Cup comes along in March. Sophie’s focus now shifts to her rehabilitation plan which means she’ll be unavailable for any upcoming domestic matches as well as the Ashes in January. At this stage, we are aiming to have Sophie available for the ICC Women’s World Cup in New Zealand in March.”

England are the defending champions of the showpiece event and will look to make good use of the Ashes series.