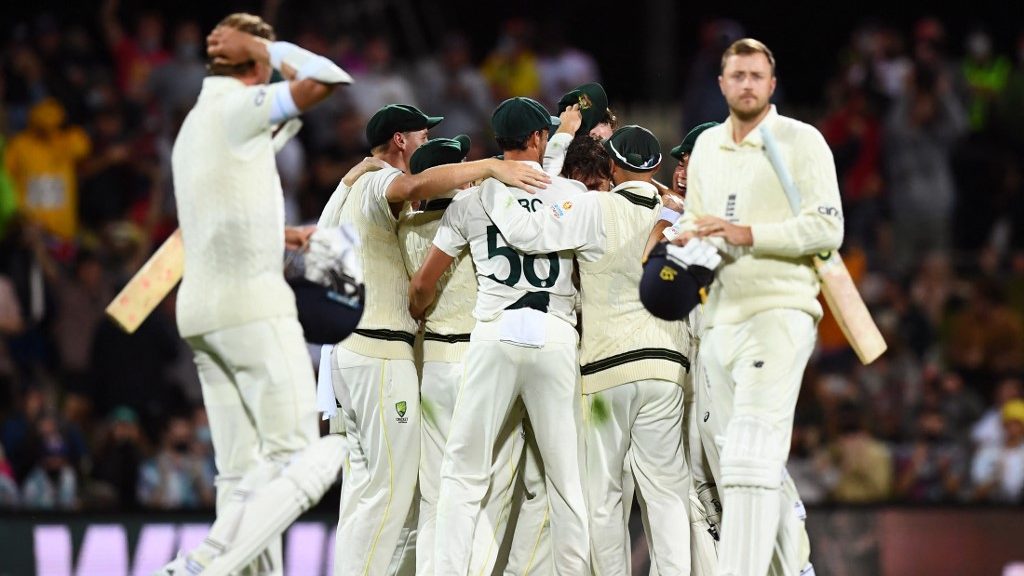 A complete dominance from Australia on their home soil in the Ashes 2022 saw the hosts winning the series 4-0 and have retained the Ashes trophy as well. After a valiant effort from England in the fourth Test at the SCG to manage a draw, it will now be another batting collapse that has led to a 0-4 loss in the five-match Test series. Travis Head’s century in the first innings of the Hobart Test turned out to be a big difference as all Australian batters had struggled immensely.

How does the WTC table look like after the 5th Ashes Test?

Surprisingly, both Australia and England have retained their positions in the points table at 2nd and 9th respectively. Australia is at 52 points now with a win percentage of 86.67 while England is at 10 points with their win percentage dropping up to 9.25. England has had 10 penalty points so far for maintaining a poor over rate while this has been the first series for Australia in the World Test Championship.

Meanwhile, the recently-concluded Test series between India and South Africa saw the visitors losing one position to fifth while the Proteas managed to move one position above them with a 2-1 series victory. Sri Lanka still top the table with a win percentage of 100 and they have managed to win both the Tests they have played so far.

Here’s how the #WTC23 table stacks up after Australia clinched a 4-0 series victory in the #Ashes 🔢 pic.twitter.com/a0oaus1KoM

100MB @100MasterBlastr
40 minutes ago
#OnThisDay, Rohit Sharma scored his 5th century of the 2019 World Cup, the most by any batter in a single World Cup. 💯 https://t.co/18DPLtx6Ix
View on Twitter