WTC final: Vikram Rathour feels 250 plus will be a good first-innings score 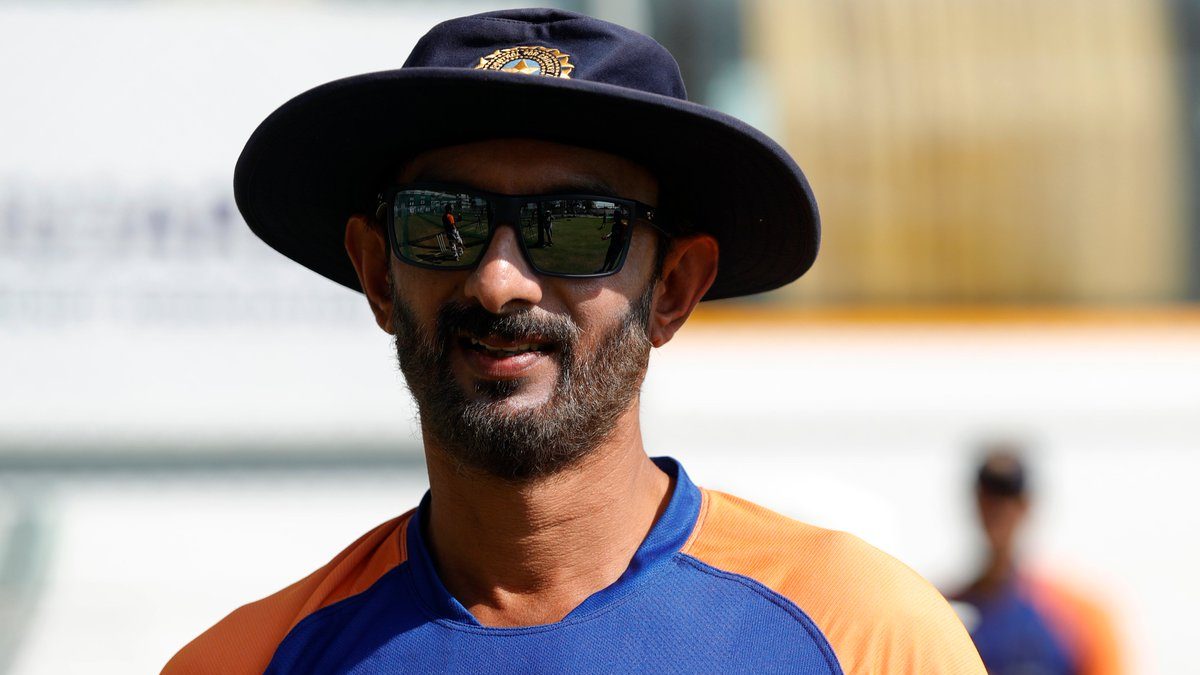 Fans witnessed some exciting contest between the bat and the ball on the second day of the ICC World Test Championship final. New Zealand skipper Kane Williamson won the crucial toss and opted to bowl at the Ageas Bowl in Southampton. With the track having assistance for the fast bowlers, the decision was a no-brainer. However, the Indian batsmen embraced the challenge brilliantly and made the Kiwi bowlers work hard.

Openers Shubman Gill and Rohit Sharma showed remarkable resistance against the new ball and added 62 runs for the first wicket. However, the Kiwis bounced back and dismissed both openers and Cheteshwar Pujara quickly. Nevertheless, skipper Virat Kohli and vice-captain Ajinkya Rahane joined forces, and the duo made sure India didn’t lose any more wicket at the end of day’s play. At stumps, India were 146/3 and would be happier of the two sides.

Rathour also heaped praises on the openers for tackling the new ball with precision. “Batting is about scoring runs. Rohit and Gill showed a lot of intent and looked to score wherever they can. Hats off to Virat and Rahane for the manner in which they batted but a lot of credit should also got to the openers,” he asserted.

With India having seven wickets in hand with 146 runs on board, they would be determined to score well over 250. However, the pitch still has a lot of assistance for the fast the bowlers and the batters can’t afford to be complacent. Kohli and Rahane have got their eyes in and would be looking to extend their partnership. Dashers Rishabh Pant and Ravindra Jadeja are next in the order, and the Kiwi bowlers must be aware of their prowess. Hence, it would be interesting to see how far India goes in the first innings.