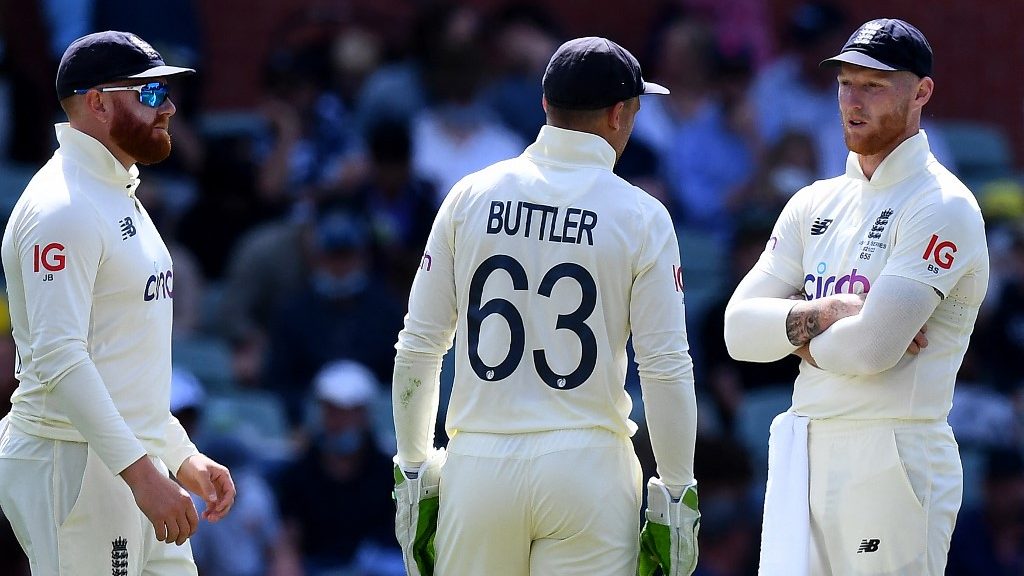 England cricket is going through a tough phase in ‘The Whites’ as they are struggling to perform at the level which they do in White-ball cricket. The team has lost 11 out of the last 17 Tests with five draws and a solitary win. Skipper Joe Root has finally decided to step down from his captaincy duty with a new captain set to be announced soon. They lost the 2021/22 Ashes series by a big margin of 4-0 and their poor form continued in West Indies with a 1-0 series loss.

Let’s take a look at 3 players who can replace Joe Root as Test captain of England:

All-rounder Ben Stokes is the leading candidate to take the charge of Joe Root. Stokes has played 79 Test matches and scored 5061 runs at an average of 35.89 and the highest score of 258. The left-handed batter has struck 11 centuries and 26 fifties in the format. With the ball, the New Zealand-born Stokes has taken 174 wickets. He is a certain starter in the side and has also been Root’s deputy in the longest format of the game. Stokes also led the team in Root’s absence last year against West Indies in 2020.

Vice-captain of England’s ODI and T20I teams, Jos Buttler could be another frontrunner for the vacant Test captaincy role. He was part of England’s Test set-up until the recent Caribbean tour, as a run of low scores forced the selectors to go for Ben Foakes instead of the 2019 World Cup-winning player Buttler. Like Stokes, Buttler also faces an intense workload of playing all the formats but he can’t be overlooked. He has played 57 Tests and amassed 2907 runs at an average of 31.94 with two centuries and 18 fifties to his name.

Having been axed from the recent West Indies tour, Stuart Broad has led the side in the T20I format. He captained the team in 27 matches with 11 wins under his belt. The fast bowler also took the vice-captaincy duties last summer in the absence of other senior players. In recent times, the selectors have not considered him in the Test squad but with Pat Cummins already enjoying the success as a leader, England might also look to appoint their veteran pace bowler Broad as a full-time captain. The sixth-highest wicket-taker in the history of Test cricket, Broad has played 152 games for his country and taken 537 wickets.