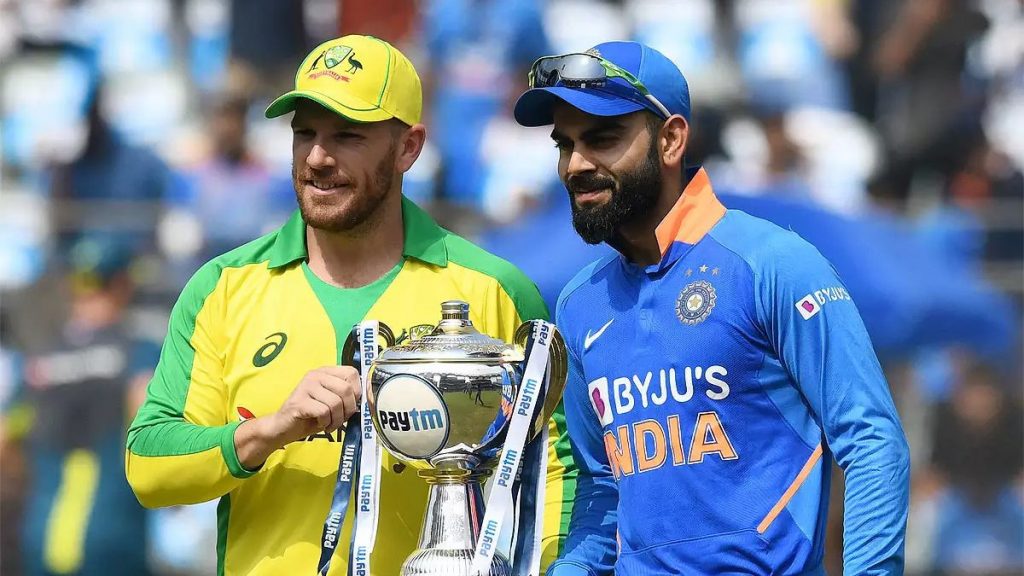 The 2022-23 home season for India will kick off with the T20I series against Australia. And the first T20I will be held in Mohali on September 20. The following game is set to happen in Nagpur on September 23, followed by the final T20I in Hyderabad on September 25.

The first T20I of the South Africa tour of India will be held in Thiruvananthapuram on September 28, with matches in Guwahati and Indore, to follow, on October 2 and 4 respectively. The three-match ODI series between the two sides will kick off on October 6 in Lucknow. The following two matches will take place in Ranchi (October 9) and Delhi (October 11) respectively.

At the moment, India are on a West Indies tour for three ODIs and five T20Is. India, led by Shikhar Dhawan, won the ODI series 3-0. The T20I series got underway on July 29, and the Men in Blue are currently leading the series 2-1 after three T20Is. The final two T20Is will be held on Saturday (August 6) and Sunday (August 7) in Lauderhill, Florida.

The next in line for the ‘Men in Blue’ is a tour to Zimbabwe for three ODIs, starting on August 18, followed by the Asia Cup 2022, which will take place between August 27 and September 11. And then comes the series against Australia and South Africa. India will tour New Zealand for three T20Is and ODIs each in November.

Below is the schedule of the Australia tour of India 2022

100MB @100MasterBlastr
17 hours ago
The beginning of something special...
A 💯 to remember...
First of the hundred hundreds from @sachin_rt! ❤️ https://t.co/vp1kDcW38s
View on Twitter