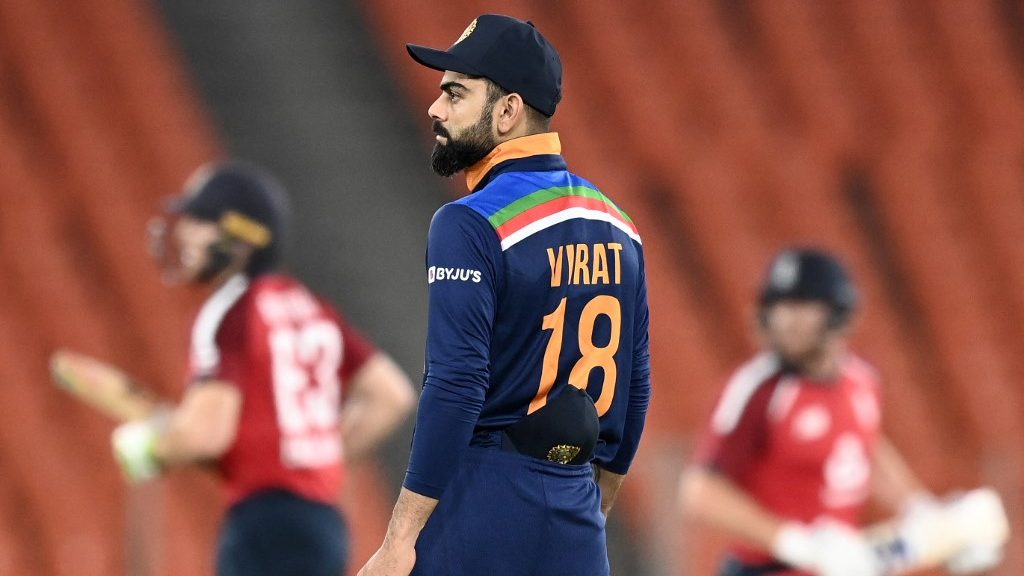 Virat Kohli stepped down as India’s all-format captain in January this year after a 1-2 series defeat in South Africa. It has been almost seven months since then, and now a top Board of Control for Cricket in India (BCCI) official has come forward and given an explanation about what led Kohli to relinquish the captaincy.

The 33-year-old had decided to step down as India’s T20I captain last November after the conclusion of the T20 World Cup in the UAE. However, the BCCI in December stripped him of his ODI captaincy and handed over the reins to Rohit Sharma.

While BCCI President Sourav Ganguly mentioned that the decision was taken after consultation with Kohli, the latter denied it while addressing the media during a pre-departure press conference for the South Africa series and said that he was not kept in the loop by the national cricket board.

It was his call to leave captaincy: Arun Dhumal

BCCI treasurer Arun Dhumal has said that Kohli made the call himself, and it was purely his decision that was respected by the board. “See… as far as Virat is concerned, he is not a simple player. He is a great and his contribution to Indian cricket is unparalleled. It is outstanding. So, such conversations (board is trying to sideline Kohli) keep taking place in the media and it does not affect us.

“We want that he returns to form soon, and as far as team selection is concerned, we leave it to selectors. It is their call as to how they want to go about it,” Dhumal told veteran sports journalist Vimal Kumar on his YouTube channel.

“As far as the issue of captaincy is concerned, it was his call. He decided that mujhe ab nahi karni hai captaincy (that I don’t want to captain). It is possible that someone feels it’s best to do it after the World Cup but that is their point of view. But he wanted to quit, and it was purely his decision. And we respected it. See he has contributed so much to Indian cricket that everyone in the cricket board respects him. We would like to see Virat in action on the ground,” he added.