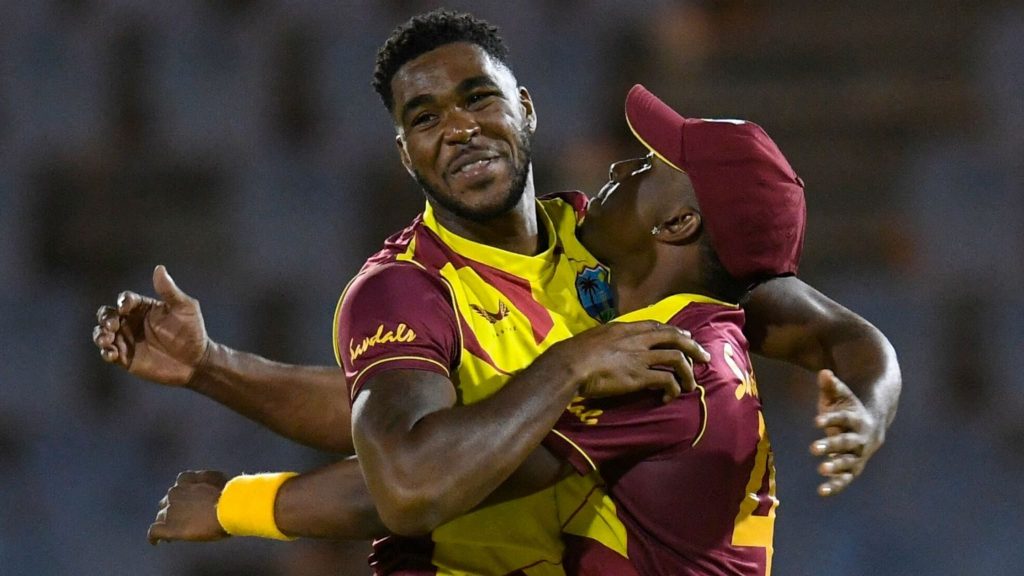 India is definitely a T20 powerhouse in world cricket at the moment as there has been a significant development in the ability and skills of the players in adapting to the T20I format. However, at times even a strong team like India has been at the receiving end of some brilliant bowling displays. On that note, here are the top three bowling performances against India in the 20-over format:

Mitchell Santner came up with a match-winning spell in the game against India in the 2016 World Cup and helped his side secure a victory in a low-scoring game. Defending 126 in 20 overs, the Kiwis needed a special bowling performance to have a chance of winning, and Santner stepped up with a 4/11 at an incredible economy rate of 2.75 as India were bundled out for just 79, losing by 49 runs.

India sent in a young squad to Sri Lanka for a limited-overs tour last year in 2021, and were heavily affected due to Covid-19 issues. India had to play their net bowlers in a tough situation and the batting order had no answers to Sri Lanka’s leg spinner Wanindu Hasaranga. The 25-year-old finished with 4/9 in his four overs at an economy rate of 2.25 and restricted India to 81 for 8 in their 20 overs. Sri Lanka won the game comfortably by seven wickets and won the three-match series 2-1.

Obed McCoy registered the best figures by a bowler against India in T20Is in the second game of the ongoing five match T20I series. The West Indies player finished with 6 for 17 in his four-over spell, which included a maiden and ripped apart the Indian batting line-up to restrict to a paltry total of 138. The Windies won the game by 5 wickets in the end.