Birthday special: 5 Tendulkar’s records that are likely to stand forever 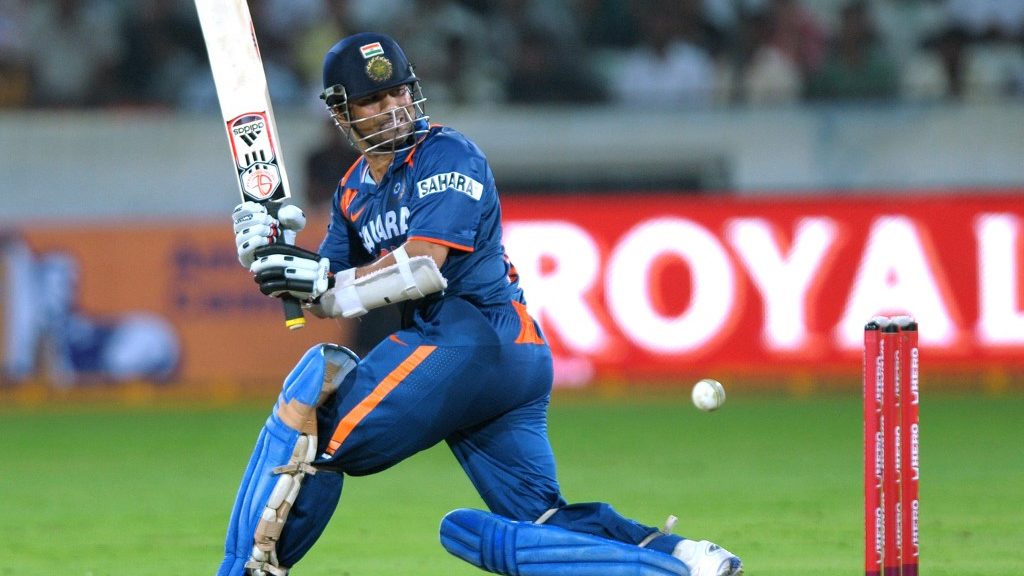 Legendary Indian cricketer Sachin Tendulkar celebrates his birthday on April 24th. The batting maestro has truly been an inspirational personality both on and off the field. One of the best batters the sport of cricket has ever produced, Tendulkar created and broke many records in his 24-years long career.

Let’s take a look at 5 of Sachin Tendulkar’s records that are unlikely to be broken in international cricket:

Tendulkar played 200 Test matches for India in his illustrious career. His last Test came against West Indies at Wankhede Stadium in Mumbai in 2013. The little master had made his debut in ‘The Whites’ against Pakistan in Karachi way back in the year 1989. The 39-years-old England pacer James Anderson is second on the list of most Tests played by an individual for playing 169 games.

3.Most centuries across formats (100)

Tendulkar smashed 100 centuries across formats in his decorated career. He slammed 51 Test hundreds, while 49 in the 50-overs format to take his tally to 100 international tons. Ricky Ponting is at the second spot with 71 tons while Kohli is on third for notching up 70 centuries.

Tendulkar won a record 62 Player of the Match (POTM) awards in 463 ODIs that he played. His ODI career spanned from the year 1989 to 2012 and in 23 years he won the most POTM awards. Former Sri Lanka batter and captain Sanath Jayasuriya is second on the list for winning 48 times. The third name is Kohli who has grabbed the award 36 times in the ODIs.

Tendulkar slammed 51 centuries in Test cricket. In 200 matches and 329 innings, the right-handed batter struck 15921 runs at an impressive average of 53.78. He also smashed 68 half-centuries in the format. The Protea Jacques Kallis is behind with 45 tons, while amongst the active players, Kohli and Smith both have 27 centuries each.

100MB @100MasterBlastr
19 minutes ago
Tilak Varma had a phenomenal season and that earned him a place in this list. 💥