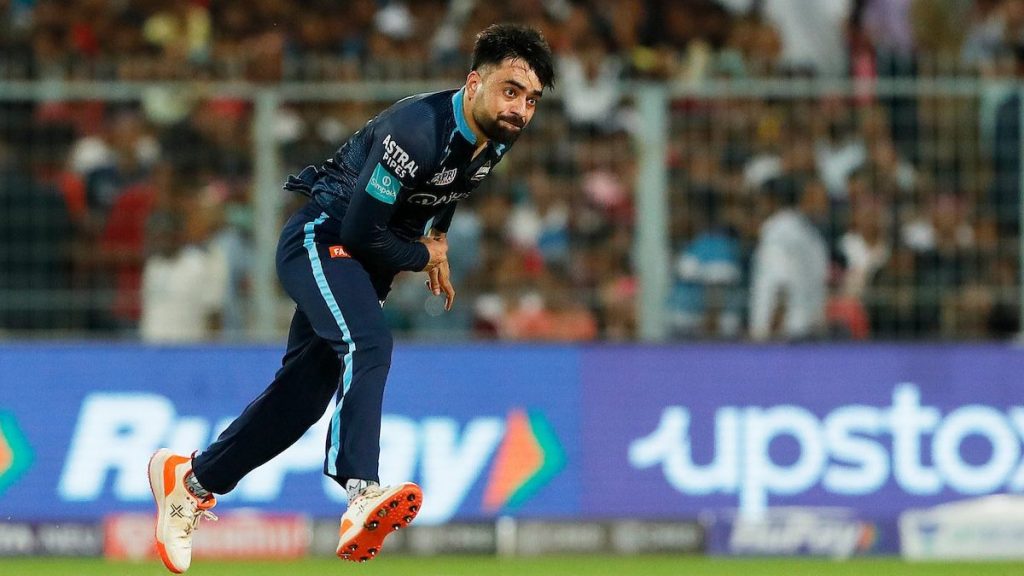 Rashid Khan, a name that is the mark of excellence and inevitability in white ball cricket. The young leggie has achieved legendary status in the game at the age of just 23 years. Since making his debut in 2015, he is one of the most sought-after talents in limited-overs cricket and has proved his worth on numerous occasions. On the eve of the Afghan cricketer’s 24th birthday, here are some of his most astonishing records.

Fastest to 100 wickets in ODIs and T20Is

Rashid Khan became the fastest to 100 wickets in ODIs in terms of innings in 2018. He accomplished the feat in just 44 innings, beating Australian pacer Mitchell Starc’s record of 52 innings. He then went on to become the fastest to a century of wickets (53 innings) in T20Is last year, during the T20 World Cup in UAE. He beat Sri Lankan great Lasith Malinga’s record of 76 innings.

Youngest cricketer to lead a team in ODIs and Tests

The mercurial Afghani spinner shied away from responsibilities as he was appointed as the ODI captain of the Afghanistan team at the age of just 19y 165d. His appointment meant that he was the youngest ever player to lead a side in ODIs. A year later, he became the youngest to lead a side in red-ball cricket, at the young age of 20y 350d.

T20I player of the decade

Rashid Khan made his international debut in 2015 and such was his incredible prowess with the ball, that he was named the ICC T20I player of the decade in 2020. The spinner pipped the likes of Chris Gayle, Lasith Malinga, and Virat Kohli. He was also named in the ICC T20I team of the decade.

Just seven years into his international career, Rashid is already among some of the best to have ever played the shortest format. With a haul of 118 wickets in just 71 international appearances, Rashid is second on the list for most wickets in T20Is. He is just four wickets behind Bangladesh all-rounder Shakib-Al-Hasan, who is at the twilight of his career. Time is the Afghan’s ally, and it’s only a matter of time before he becomes the leading wicket-taker in T20Is.

Most LBW dismissals in T20Is

Rashid Khan isn’t the biggest turner of the ball, but his accuracy and deception has left many batters at sea. He holds the record for most LBW dismissals in T20Is (28). Renowned for his bamboozling googly, Rashid has clean bowled 40 of his victims, the second most behind Malinga’s 43.