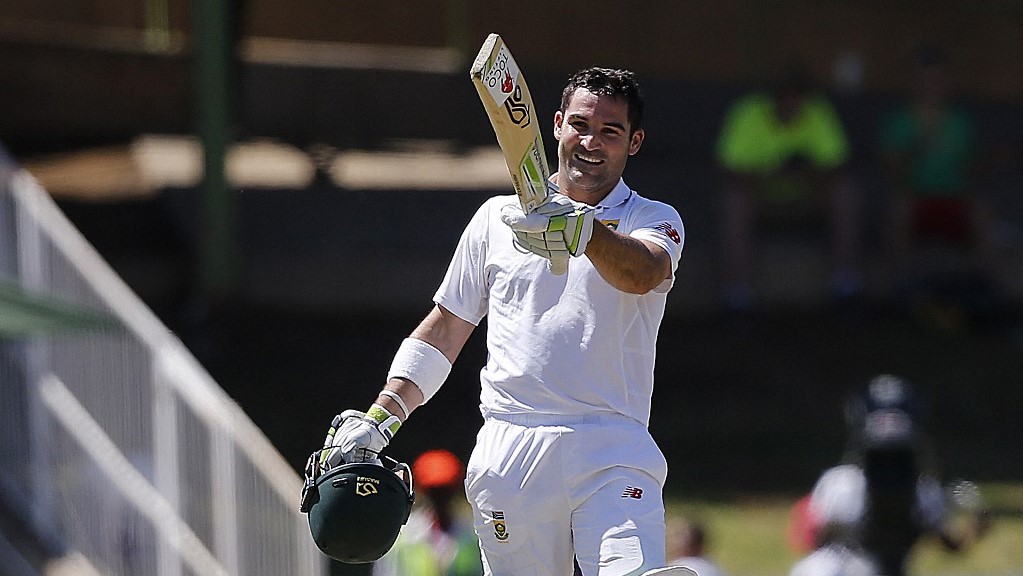 India and South Africa are all set to lock horns with each other for three Test matches and as many ODIs. Ahead of the series, South Africa’s Test skipper Dean Elgar has pointed that the side is all set to dominate the proceedings in the highly anticipated series. He added that the things taking place off the field are not relevant to him now.

Cricket South Africa has been placed under major scrutiny owing to the allegations of racist conduct. Recently the Social Justice and Nation-Building (SJN) commission’s final report stated that the board discriminated against players on the basis of race.

In the report that was submitted to CSA, ombudsman Dumisa Ntsebeza stated that the administration, as well as former captain and current director Graeme Smith, current head coach Mark Boucher and former captain AB de Villiers, were all involved in the same. However, Elgar pointed that the happenings off the field wouldn’t affect the team and that they are determined to take the challenge.

“What happens off the field for me is irrelevant now. As a playing unit, we have been through such crappy times (amid the COVID-19 pandemic) that we have formulated such a good bond within our group. We must be mindful that if things are worse off the field, we can’t use that as a cop-out for us. We are a professional team and professional players,” Elgar told reporters.

We back our coaches and management: Dean Elgar

Paul Adams had previously presented evidence that he was nicknamed “b**** s***” by his national teammates, including Boucher. However, it is to be noted that Boucher had admitted that he was amongst the ones who sang a song that included the slur and also apologized for the same. Elgar backed the coach and reckoned that their efforts more often than not go unnoticed.

“From the player’s point of view, we back our coaches and management. They put in so much work that goes unnoticed, and it gets watered down by the media. I know what they do behind the scenes. It is not nice to see our coaches get lambasted for things,” the South Africa Test skipper added.