Did India miss a trick by not including Yuzvendra Chahal in T20 WC XI? 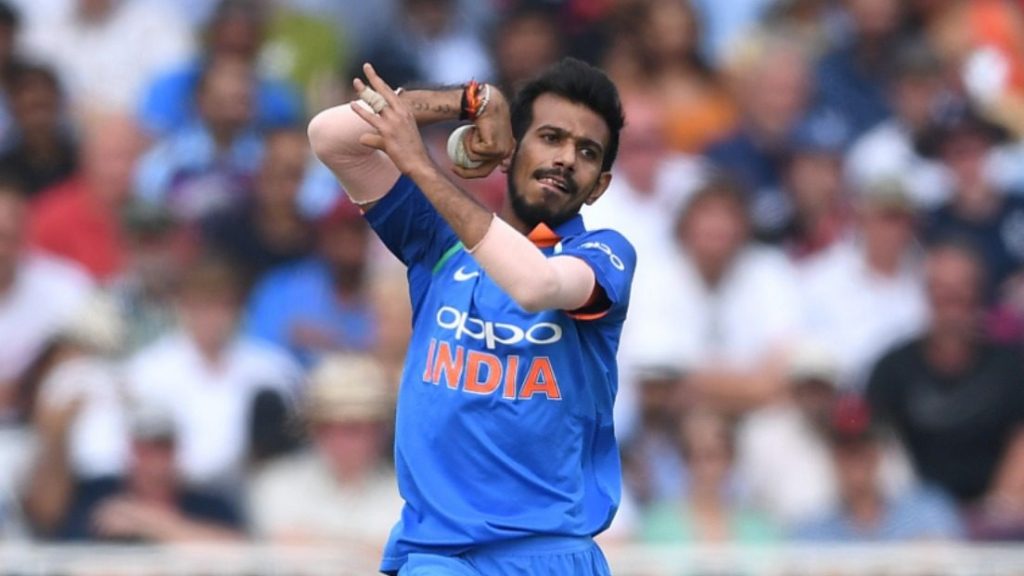 India’s 2022 T20 World Cup campaign ended in disappointment after the Men in Blue were plummeted by England in the semi-final by Jos Buttler’s England. The Indian bowlers looked toothless against the English opening pair of Buttler and Alex Hales, failing to dismiss a single batter in the contest as England chased down the Indian total without losing a wicket. While the Indian bowlers tried their best to dislodge the English opening pair, Indian second most successful bowler in T20Is, Yuzvendra Chahal, looked on from the sidelines to the bewilderment of the cricketing fraternity.

Yuzvendra Chahal was one of India’s prime assets in their arsenal ahead of the T20 World Cup in Australia. Although the pitches in Australia aren’t conducive to spin, English Adil Rashid had the Indian batters in a tangle with his guile and discipline. Rashid’s performance raised questions about the non-selection of Yuzvendra Chahal for the match on a pitch that had plenty for the slower bowlers.

But it wasn’t the first time that Chahal was omitted from the playing eleven, in fact, the canny leg spinner did not feature for the Indian side in any of their World Cup matches. His solitary appearance for the side came in the warm-up fixture against defending champions Australia, a stat that did not go down well with the Indian fans.

The pitches in Australia were more suited to the pacers, but a veteran campaigner like Chahal would have surely made the difference for the Indian team. India were depleted in the fast bowling department after the injury to Jasprit Bumrah, but Chahal’s omission hurt India more than Bumrah’s absence, as the Indian spinners looked lacklustre for the majority of the tournament.

Chahal’s inclusion could have added another dimension to the Indian bowling attack as the wily spinner often tempts the batters to go big, a ploy that could well have worked wonders on the bigger Australian grounds. All in all, the omission of IPL’s leading wicket-tacker in 2022 was a bewildering move by the Indian camp.