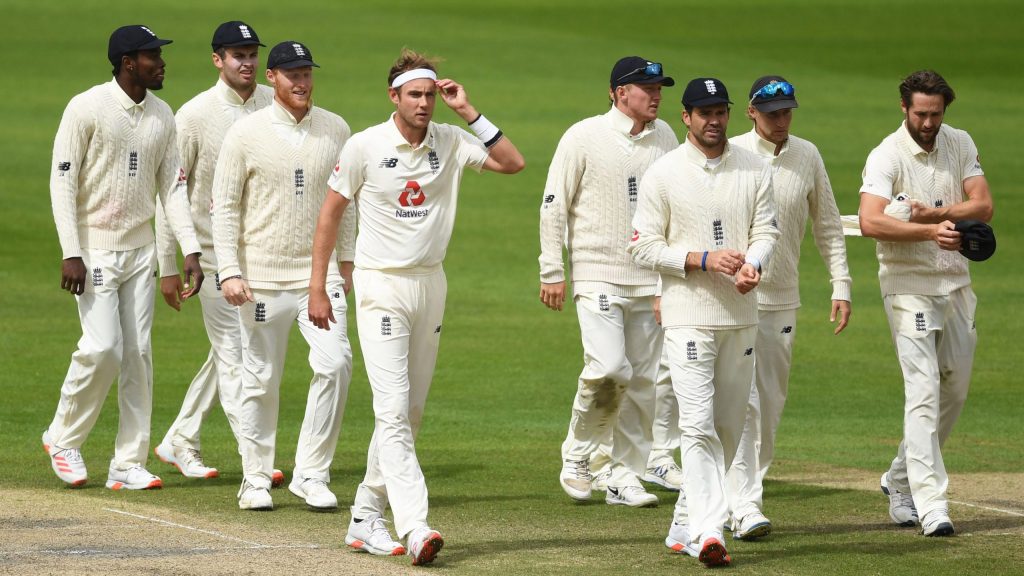 England beat New Zealand by five wickets in the second Test match at Trent Bridge, Nottingham, on June 14, courtesy of a thunderous 92-ball 136 by Jonny Bairstow. Even though the Three Lions chased down the stiff target of 299 without breaking a sweat, they have lost out on two precious points from their ICC World Test Championship tally.

The reason for this is that England were ruled to be two overs short of the target, and the sanction was imposed by cricketer-turned-match referee Richie Richardson who also is a part of the ICC Elite Panel of Match Referees. Thus, the Ben Stokes-led side, whose points tally rose to 42 after this famous win, now has only 40 points. More importantly, it affected their points percentage which dropped down from 25 to 23.81. Besides this, the players were also fined 40% of their match fee for the slow over-rate offence.

Meanwhile, this victory was indeed a morale-booster for England as they have now taken an unassailable 2-0 lead in the three-match series. Thus, the Three Lions now have registered their first-ever Test series win after January 2021 when they had blanked Sri Lanka 2-0 in their own backyard.

They would now be hoping to whitewash the Kiwis by winning the third and final Test match at Headingley starting June 23. After that game, England have a daunting task in hand as they are set to host India in the rescheduled fifth Test match at Edgbaston on July 1. The inconclusive series currently stands at 2-1 in India’s favour.