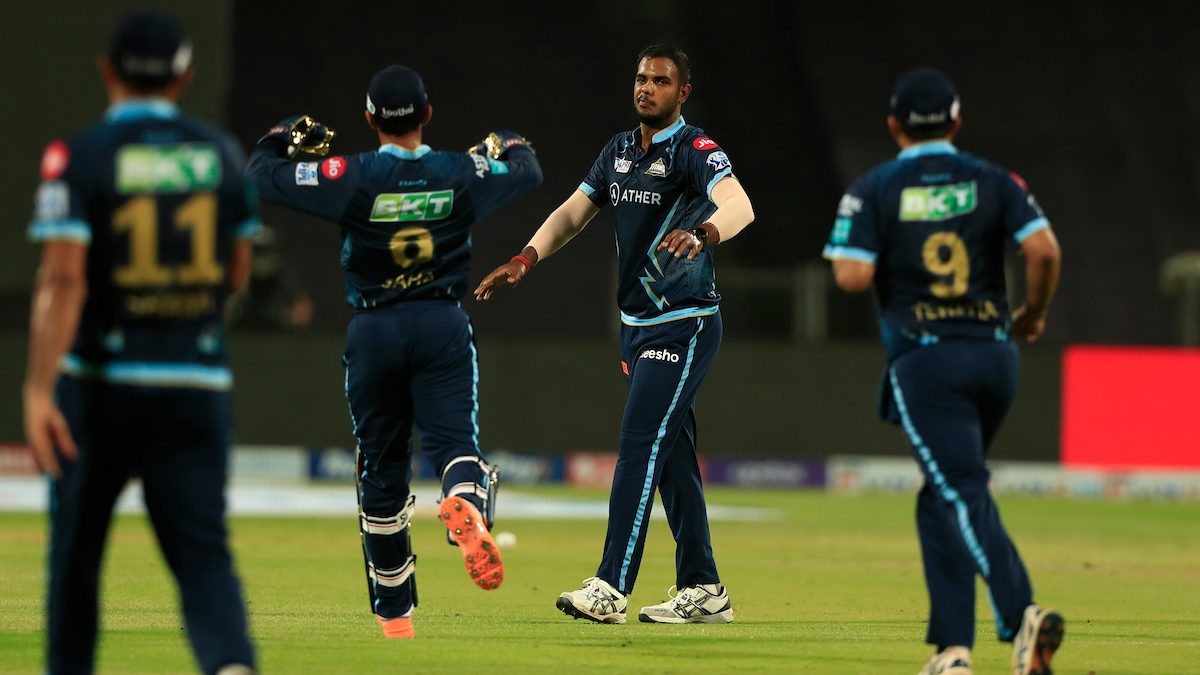 Gujarat Titans’ pacer Yash Dayal has praised “calm and confident” captain Hardik Pandya and shared how he boosts the confidence of a bowler. Pandya has been named captain for India for the upcoming two-match T20I series against Ireland. He was also selected as Rishabh Pant’s deputy after KL Rahul suffered a groin injury just before the first match against South Africa.

The star Indian all-rounder has made a great comeback from his recurring back injury with consistently good performances. He was the highest run-scorer for the Gujarat Titans with 487 runs in 15 matches at a strike rate of 131.26 in IPL 2022, but he impressed everyone more with his leadership skills by guiding his team to IPL glory in his debut season as a captain.

“Hardik Pandya is very calm and confident, and he knows what to do at what point of the game. He is a bowler’s captain. If you have confidence in yourself, he lets you take your own decisions. That further boosts the confidence of a bowler. I would say he is the best captain I have played under,” Yash Dayal told ESPNcricinfo.

Ashish Nehra backed me a lot from the beginning: Yash Dayal

The 24-year-old Dayal was impressive for the Titans in his debut IPL season, with 11 wickets in nine matches. Dayal came to the limelight for his terrific spell in the Vijay Hazare Trophy 2021, which led him earn INR 3.20 crore in IPL 2022 mega auction. He thanked former Indian pacer Ashish Nehra, bowling coach at Gujarat Titans, for supporting him from the start of the season.

“Ashish Nehra backed me a lot from the beginning. Earlier I used to try a lot of different things and experiment. But Ashish sir taught me that one must be centered and focused, and taught me some basic plans to follow without taking too much pressure and not being harsh on yourself. It’s a very competitive level of cricket so you must be smart too. He said how you deliver and execute is crucial, like how you bowl to the openers initially, what’s your plan for them, different plans for death over,” Dayal said.