IND vs NZ: Yuzvendra Chahal gives a tour of dressing room ahead of 2nd ODI 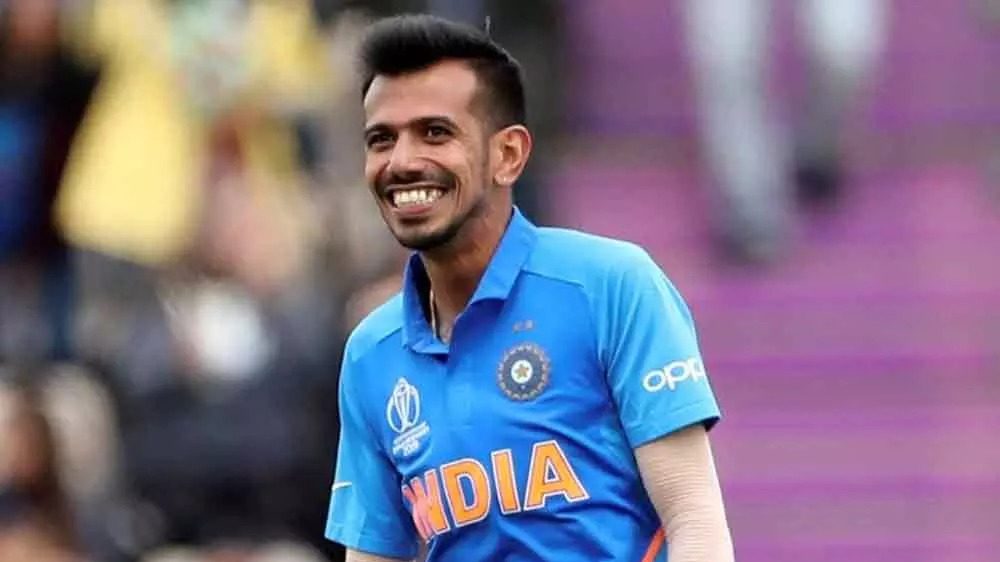 The Shaheed Veer Narayan Singh International Stadium in Raipur is all set to host the first-ever international game as India and New Zealand will square off at the venue on January 21, Saturday, for the second ODI of the three-match series. The first game concluded in India’s favor in Hyderabad as the Men in Blue won the game by 12 runs to take a 1-0 lead.

The first game was a rollercoaster. Batting first, India posted 249 runs on board courtesy of Shubman Gill’s glorious double century. The youngster became just the fifth Indian batter to score an ODI century, and became the youngest player ever to achieve the feat. During the chase, Kiwi all-rounder Michael Bracewell notched up a magnificent ton as he brought his side very close to a win.

But in the end, Shardul Thakur managed to restrict the visitors from chasing down the total in the final over as the Kiwis were skittled out for 337 runs. The two teams now gear up for the second ODI, which will be hosted by Raipur as the stadium will be hosting its first ever international fixture. While IPL and CLT20 games have been played at the venue before, this will be the first international contest.

Ahead of the second game, the BCCI shared a ‘special’ Chahal TV video on their social media handle where spinner Yuzvendra Chahal is seen giving a tour of the dressing room. The video gave a good view of the huge, luxurious dressing room which includes all the amenities. In the video, Chahal is also seen joking around with Ishan Kishan as he asked him “Will you tell our viewers about my contribution behind your double century?”

Ishan joined the banter and replied: “Before the game, he had told me to be serious, and sleep on time. He told me ‘believe yourself, you’ve to hit a hundred’, but I did not listen to anything that he said.” Chahal immediately interfered and said, “Because I was not there in Bangladesh”. The two burst into laughter then.

While Chahal was taking on the tour, Indian skipper Rohit Sharma went towards him, shook his hand and hilariously said “Accha future hai tera” (You have a bright future). Chahal then took the viewers on a tour of the food area and showed every dish that was on the menu.