IND vs SL: Most wickets in ODI encounters 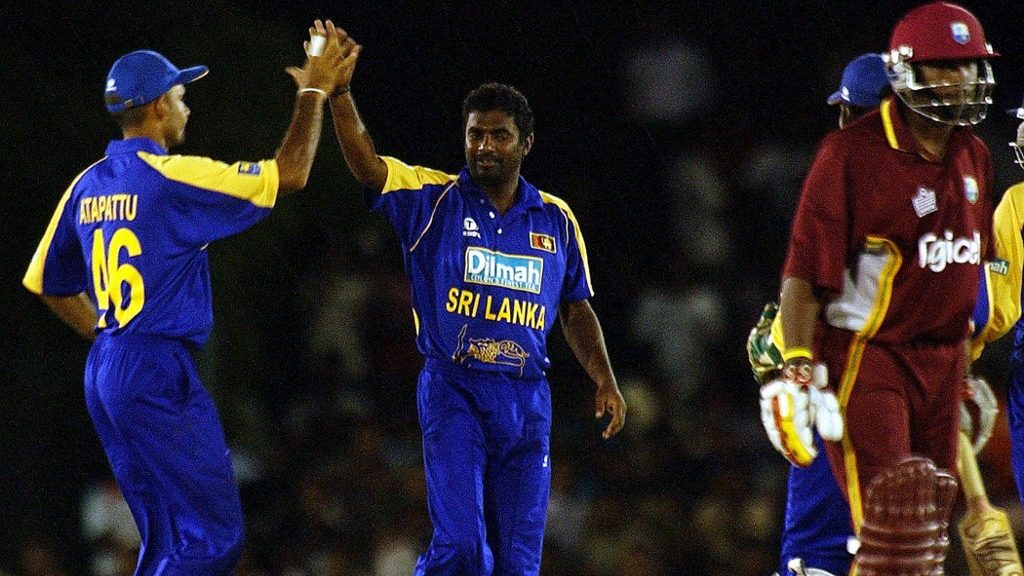 The ODI series between India and Sri Lanka will kick off on Tuesday, January 10. The two teams have faced off in several memorable games, the best being the 2011 World Cup final at the Wankhede Stadium where India lifted the prestigious cup.

There have been a lot of heart-pounding outcomes, and the recently concluded T20I series between the two nations is an apt example to justify that. As the two teams get ready to square off in an ODI for the first time in 17 months, let us have a look at three all-time leading wicket-takers in India vs Sri Lanka ODIs:

Zaheer Khan was once the core of the Indian bowling attack. During his playing career, injuries forced him to miss a few games, but his statistics versus Sri Lanka have been outstanding. In 48 games between 2000 to 2012, Zaheer picked 66 wickets at a brilliant economy of 4.98 against Sri Lanka. Notably, he also recorded his best ODI bowling figures (5/42) against the Lankans Lions.

The left-handed pacer was one of the finest for the Lankans. He was brilliant with the new ball and used to open the bowling for his side. In the 61 matches played against India between 1994 to 2008, he picked up 70 wickets at an economy of 4.66 against the Men in Blue. His best against India came in October 2000 in Sharjah, when he recorded 5/14, his third best in his ODI career.

Among the two pacers, the legendary spinner tops the list with 74 wickets to his name from 63 matches against India. He maintained an economy rate of 4.28 and produced his career-best bowling figures of 10-1-30-7 against India in October 2000 in Sharjah. At a time when the Indian batters were believed to be good players of the spin, Muralitharan gave them a tough time with his brilliance.