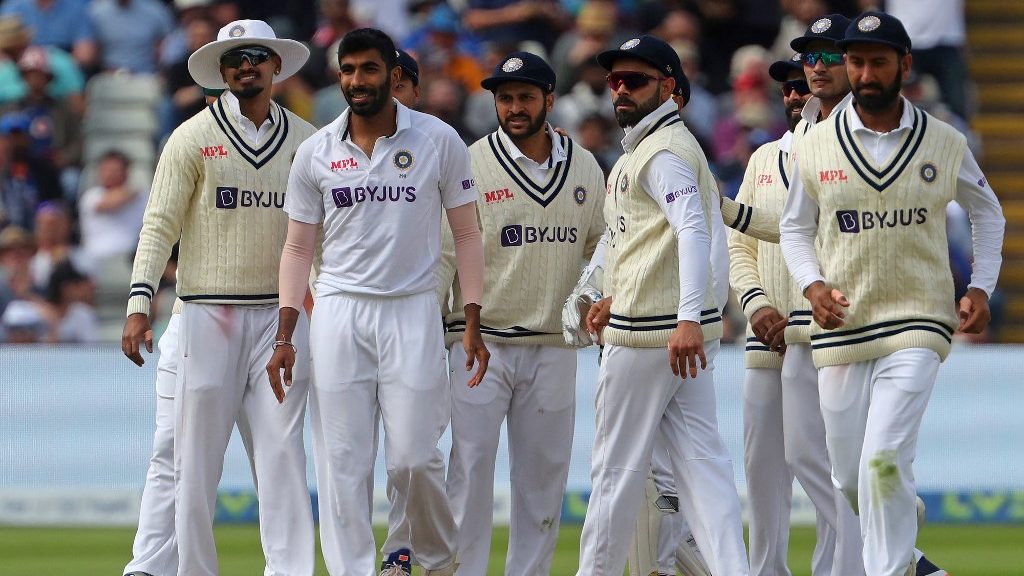 A two-match Test series between India and Bangladesh is scheduled to begin on December 14 at the Zahur Ahmed Chowdhury Stadium in Chattogram. The two Test matches are part of the World Test Championship (WTC) cycle, hence India, who finished second in the inaugural WTC last year, need to win all their remaining fixtures. India will have a solid chance of competing in the championship match if they win all six of their remaining games as their win percentage would increase to 68.06.

India are fourth in the points table currently, with 52.08% points to their name. In the standings, they fall behind South Africa, Australia, and Sri Lanka. On the other hand, Bangladesh are not competing for the WTC as they have already been knocked out of the race. But they’ll surely be looking to ruin India’s plans of making it to the big stage.

Pakistan had been giving India tough competition and they were just one place behind India, in the fifth position. Pakistan put up some good Test performances this year, but their recent loss against England at home put curtains on their hopes. Pakistan dropped down to sixth place and England jumped to fifth place, thereby ruining Pakistan’s chances of making it to the WTC Finals.

What are India’s chances of qualification now?

The Bangladesh Chapter: India will need to defeat hosts Bangladesh by 2-0 so as to be a part of the WTC Finals race. A loss would make it very difficult for Rohit Sharma & Co to make it to the ultimate clash. India don’t have some of their key players like Rohit Sharma, Ravindra Jadeja and Jasprit Bumrah. The two games are thus going to be difficult, but every player will need to give his best.

The Australia Chapter: Out of the six Test matches remaining to be played by India, two will be against Bangladesh and the remaining four will be played against Australia, who are the table toppers. If India defeat Bangladesh by 2-0, they will still need three victories and a draw to meet the qualification mark of 64.35% points. Thus, India will have to win the Australia series by 4-0, 3-1, or 3-0 in order to stay in the race.

The South Africa Hurdle: India would be hoping for South Africa to lose a minimum of three of their remaining five fixtures. If the Proteas go on to win at least three Test matches, without losing the other two, their minimum PCT would be 64.44, which might jeopardize India’s chances of making the cut for the finale.