IPL 2023: BCCI planning to start the tournament in the last week of March 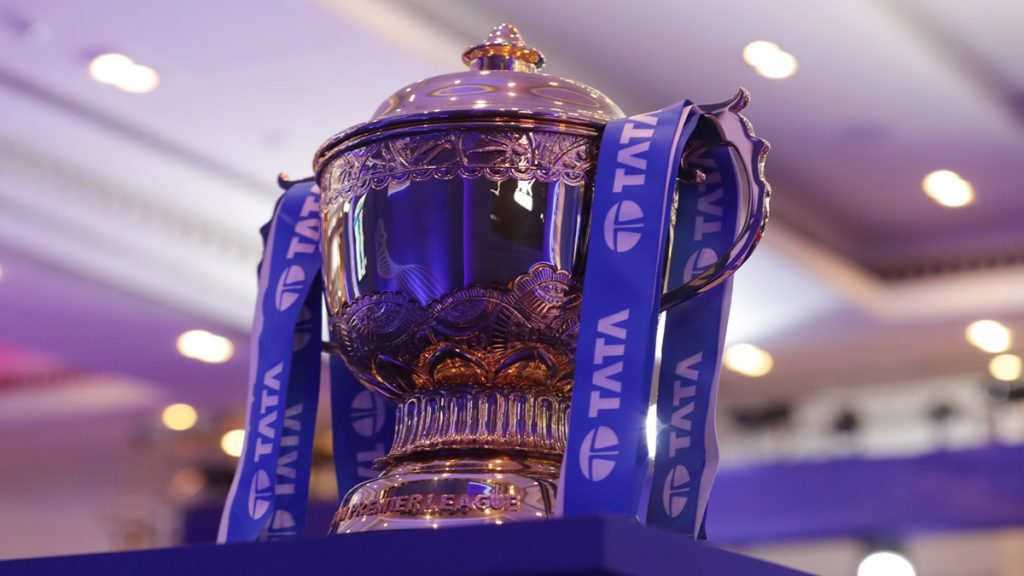 The IPL 2022 was a massive success this year with the BCCI opting for ten teams and Gujarat Titans emerged as the winners of the tournament. Usually, the window for the tournament has been the two months of April and May every year, however, it started a bit early this year with the increase in the number of games. The same could be expected next year with some alterations in the venues.

According to the recent reports from a cricket news website, the 16th edition of the tournament is likely to start from the fourth week of March next year. The official schedule of the tournament is yet to be announced while the home and away format has been restored. The number of matches in IPL 2023 is yet to be decided and it will depend upon the grouping of the teams. Last year, the ten teams were placed in two different groups according to the number of trophies won.

Also, that the tournament is likely to be held in ten venues across the country which will be contrary to the previous season. The IPL 2022 league stages were held in four venues in Mumbai and Pune combinedly while the playoffs were held in Kolkata and Ahmedabad. The final of IPL 2022 was played at the Narendra Modi Stadium in Ahmedabad between the Rajasthan Royals and the Gujarat Titans.

“Dates for the league are still not known but it is likely to start in the fourth week of March with the home and away format restored,” a cricket news website report read.

A mini auction is expected to be held for the IPL 2023 edition of the tournament in mid-December this year according to sources. The salary cap in the auction has been increased to INR 95 crore and the franchises will have the luxury of entering the auction with a minimum of INR 5 crore. BCCI President Sourav Ganguly has hinted to the ten franchises about the auction dates likely to be in December and the preparations have already started among the teams.