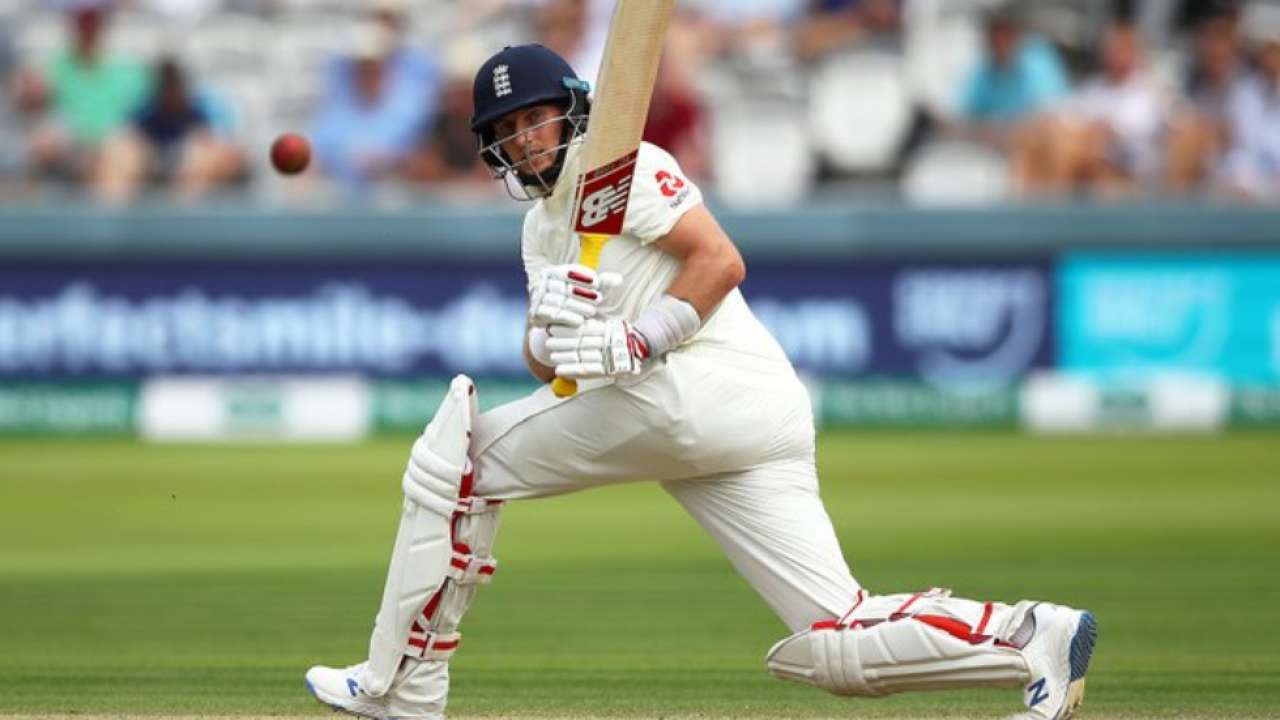 England have experienced a disastrous start to their Ashes campaign against Australia. Joe Root and his men have been thrashed in the first two Test matches and will enter the third Test match at the Melbourne Cricket Ground (MCG) with their backs against the wall.

And, the leadership of Joe Root has come under the scanner. From Ian Chappell to Brendon McCullum, several former cricketers are not happy with the way Root has led the England side in this Ashes series.

Now, is Joe Root a good captain? Does he deserve the harsh criticism that he is getting at the moment? First, let us take a look at the records of England players who have led the England side in the most number of Test matches in the table below.

So, what is the fuss all about? Among the top 5 players who have led England in Tests for the most number of times, Root has the third-best win percentage. Also, the difference between the win percentages of the second-placed Andrew Strauss and the third-placed Root is just a meagre 1.45%. Also, Root has led the England side to the most wins among the five captains as well.

Now, let us go ahead and look at Root’s record as a captain in away Test matches in the table below.

Yes, England are on the back foot, with the Aussies 2-0 up in the Ashes. But then, to single out Root for that and portray him as a poor captain would be doing a disservice to a man who has served the nation with aplomb for a decade in the whites.