It amazes me that Joe Root gets questioned on his captaincy: Paul Collingwood 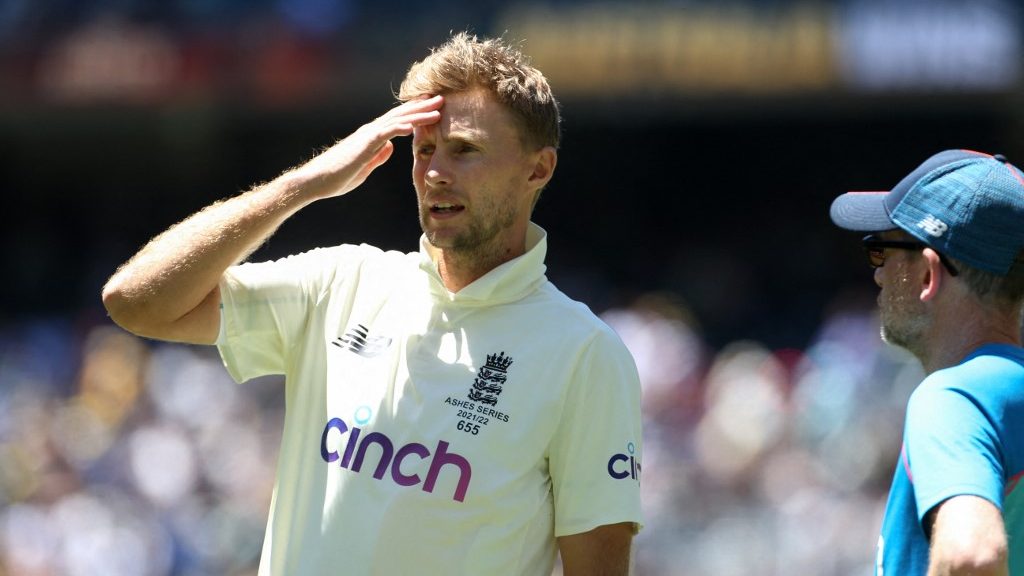 England’s interim head coach Paul Collingwood felt amazed by the questions that have been raised against Joe Root‘s Test captaincy as he sees Root taking the team forward. England suffered another series defeat in the hands of West Indies in the three-match Test series, and are reeling at the bottom of the World Test Championship table. Despite making a lot of changes in the squad and sacking Chris Silverwood from the head coach position, England haven’t been able to produce positive results.

Prior to the West Indies tour, England lost the Ashes 0-4 to Australia and were shattered completely in the five-match series. The batting collapse has become a common occurrence for England in Tests, and it was evident in the way they got bundled out for just 120 in the second innings of the Grenada Test in the West Indies. While experts have been suggesting a change in captaincy, Root has shown belief that he can still do well and has the hunger to lead the side.

You can see the passion, the drive: Paul Collingwood

Collingwood explained that he has been really surprised about the questions raised regarding Root’s captaincy after seeing the way the latter works in the dressing room. He noted that Root has the passion and drive to excel as a leader for England and added that Root has been trying to take the team forward by winning games.

“Sometimes it amazes me that he gets questioned, because of how it feels within the dressing room. It’s the first time I’ve experienced him as a head coach and worked with him. You can see the passion, the drive. There’s a real hunger to get it right. These aren’t just words coming out of his mouth,” Collingwood told the British media as quoted by The Guardian.

“He’s desperate to get the team back to winning games of cricket. I can’t say anything but positivity in terms of what he has done leadership-wise in the dressing room, trying to move this team forward,” he added.