It was a shame Delhi Capitals couldn’t get into the IPL 2022 playoffs: Mitchell Marsh 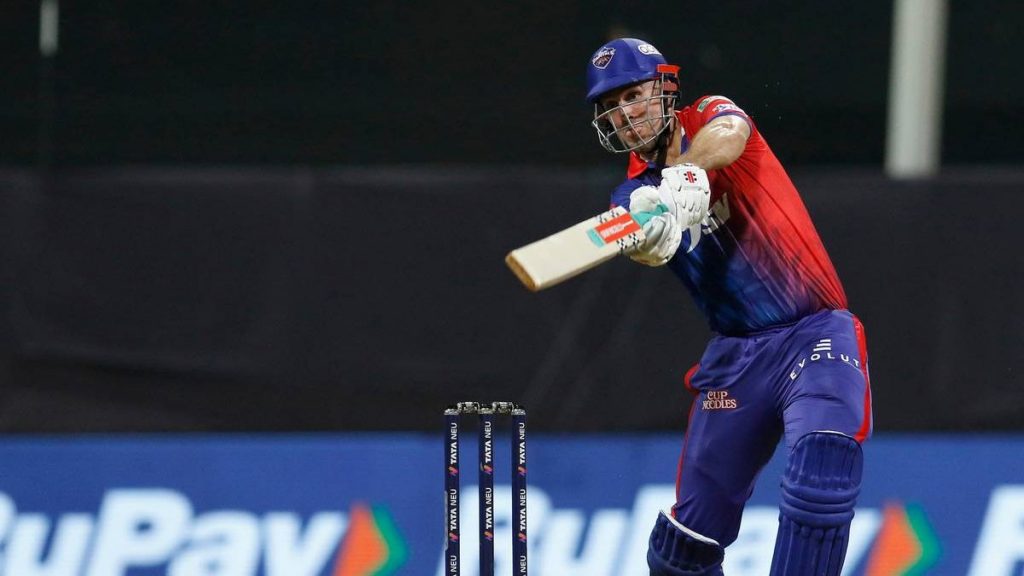 Delhi Capitals failed to make it to the IPL 2022 playoffs after a crushing defeat to Mumbai Indians in their final league game of the season. The Delhi side struggled to string wins together throughout their campaign, and their star batter, Mitchell Marsh feels hard done by it. DC needed a win the final league stage game to qualify for the playoffs ahead of RCB, who had an inferior net run rate. But an underwhelming performance against the five-time champions ended their hopes to reach the playoffs.

Coming back to Mitchell Marsh, he hit the ground running in IPL 2022 after recovering from Covid-19 and a minor injury before that. Marsh scored 251 runs in just eight games and was crucial in his side’s pursuit of a playoff berth. The Aussie feels it was a ‘shame’ that Delhi couldn’t make it through to the playoffs.

“It was a shame we couldn’t get into the (IPL) finals, I got the real sense for how he (head coach Ricky Ponting) cares for his players, and that was probably how he was as a captain and a leader of a team — it’s the way he makes you feel. He made me feel like a really important player for Delhi,” Marsh said according to the Times of India.

I thought that I was cursed in India: Mitch Marsh

Mitchell Marsh endured a turbulent start to IPL 2022 as he failed to make a mark in the initial games. His misery was compounded when he tested positive for Covid-19. And on his covid recovery, he said, “After my first couple of weeks, there I thought that I was cursed in India,” revealed Marsh.

The Aussie was named the player of the final in last year’s T20 World Cup as he guided his side to their maiden T20 title. Marsh has enjoyed his new role of batting at number three and hopes to be more consistent in the future.

“Hopefully, I can keep being as consistent as I possibly can at number three and stay up there. International cricket is really hard, but you’ve got to believe that you belong here, and I think over the last 12 months. I have really gained the belief that my best can match up with anyone in the world,” the 2021 T20 World Cup winner added.