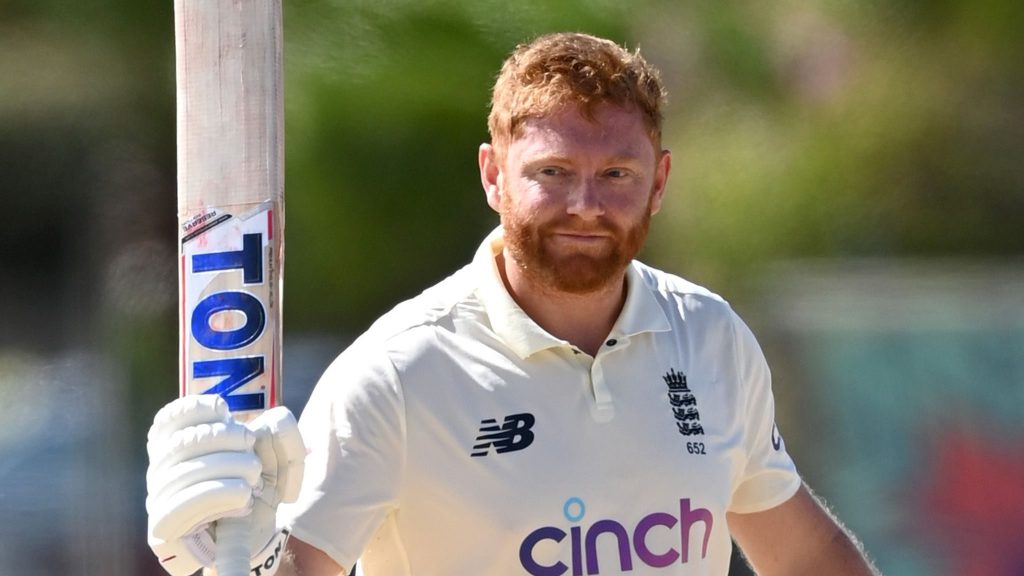 England’s star wicketkeeper-batter Jonny Bairstow was thankful to the Indian Premier League (IPL) for providing him with the “gears” to play the innings of his life. Bairstow struck a brilliant century against the World Test Champions New Zealand on Tuesday, June 14, during the final day of the second Test match at Trent Bridge in Nottingham.

Bairstow’s ton, alongside Ben Stokes’ unbeaten half-century, helped England chase down the 299-run target on the fifth day as they grabbed some crucial points to move forward in the WTC points table. Bairstow’s century was the second-fastest by any English batter as he reached the landmark in just 77 deliveries, taking one ball more than the record holder Gilbert Jessop.

“There were a lot of people that were saying I should not be at the IPL and I should be playing county cricket. Yes, people say it would be fantastic if you had four games of red-ball cricket under your belt (before a Test series) but, unfortunately, that doesn’t happen with the current scheduling of everything around the world,” he was quoted by Cricket 365.

We’re very fortunate to be able to play in IPL: Jonny Bairstow

The 32-year-old was a part of the Punjab Kings squad in IPL 2022 and played some crucial knocks leading to the side’s victory. He opted to play at the IPL rather than joining Yorkshire for County Championship and went on to play the Test series against New Zealand after the conclusion of the cash-rich event. He believes that missing domestic cricket for a franchise-based league game is not the move one would make, but was happy with his decision to do so.

“Decisions are decisions and if I could say what I wanted to then… never mind. But there are elements to it where you are playing against the best in the world at the IPL. Being able to have those gears, to be able to go and switch them up, switch them down, is important. We’re very fortunate to be able to play in some of the best competitions against the best players in the world. So when it comes to pressure situations, the more you’re able to put yourself under those pressure situations, the better, because you’ve gone through them in the past,” he added.

The stylish batter will be back in action next week, when England faces New Zealand for the third and final Test match of the series at Headingley in Leeds starting June 23, Thursday.

100MB @100MasterBlastr
60 minutes ago
#OnThisDay, Rohit Sharma scored his 5th century of the 2019 World Cup, the most by any batter in a single World Cup. 💯 https://t.co/18DPLtx6Ix
View on Twitter