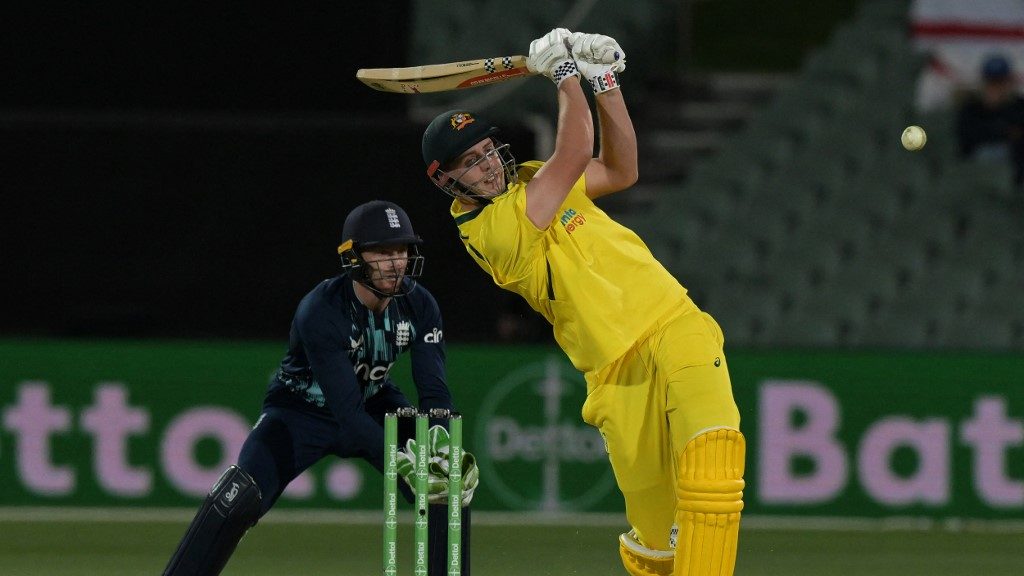 Australia cruised to victory in the first of the three-match ODI series against the newly-crowned T20 World champions, England at the Adelaide Oval on Thursday, November 17. The Aussie top-order made short work of the total (287) set on the board by the visitors with a sensational batting display in the match.

During Australia’s innings, one of the incidents that garnered attention was England skipper Jos Buttler aiming a cheeky sledge at Cameron Green citing the forthcoming IPL auction which is scheduled to be held next month (December 23) in Kochi, India.

On the third ball of the 41st over, Green came down the track and failed to time Liam Dawson’s delivery. What followed was the Three Lions skipper sledging Green in reference to the forthcoming auction.

“Good to see someone playing a shot, Daws (Liam Dawson). Big auction coming up,” Buttler could be heard on the stump mic saying.

The 23-year-old Green is expected to earn big bucks at the upcoming IPL mini-auction considering the fact that the player possesses impressive all-round ability. The franchises will undoubtedly keep tab on the young sensation who has a good possibility getting away with the big bucks at the auction next month.