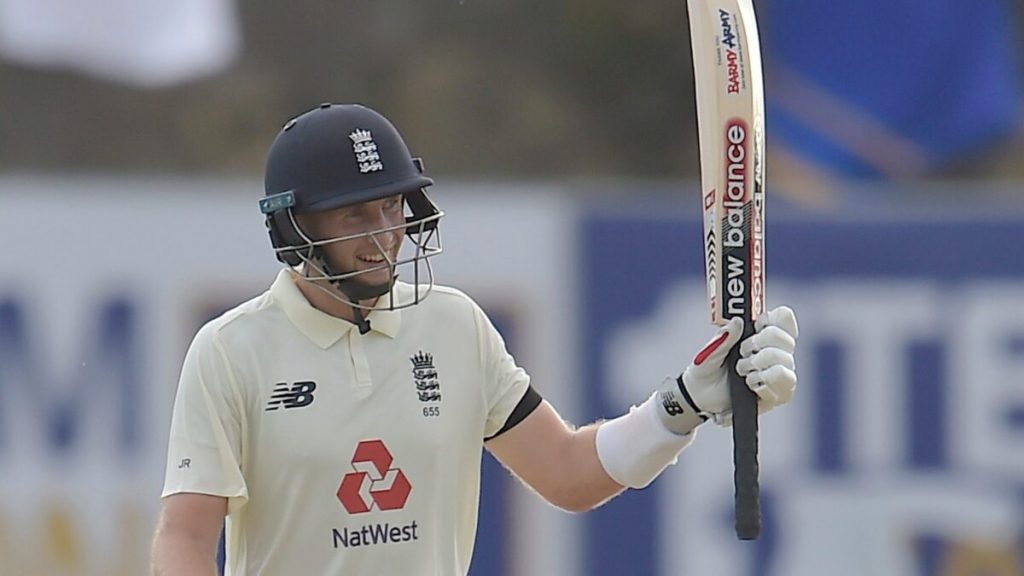 The introduction of the World Test Championship (WTC) has made the teams take the red-ball format more seriously and provided a platform for opportunities and records to be created and broken. While Test cricket hands enough time for a player to create as many as records in cricket compared to other cricket formats, it still requires a lot of perseverance, patience and endurance throughout the match. Scoring a century remains a dream for many cricketers and get them on numerous occasions is another tricky feat to achieve that only a few have obtained in the 2021-23 cycle of the World Test Championship. In this piece, we take a look at the top three players who have got the most number of centuries in the stipulated cycle of the competition-

Australia’s sensational batters in Marnus Labuschagne and Usman Khawaja have both got four centuries each in the 2021-23 cycle of the World Test Championship. Labuschagne has been in terrific form lately for the Aussies, especially with the massive performances coming against the West Indies in the ongoing Test series held down under. He has amassed a total of 962 runs during his time with the side thus far and could very well end up with a century or two before the cycle concludes.

The Englishman has as many as six centuries in the latest cycle which makes him stand second in the list of most centuries scored. Furthermore, the flamboyant batter has got 1285  runs to his name, including two half-centuries as well. Having not played too many matches towards the latter half of the year, the batter faces threat from Pakistan skipper Babar Azam, who is currently with three centuries and has the potential to overtake the England batter in the ongoing Test series against the Three Lions.

The specialist of the red-ball format, it is not a surprise that Joe Root makes it on top of the list of most centuries in the 2021-23 cycle of the World Test Championship. Root has got a record eight centuries to his name thus far and still could get one more in the ongoing Test series against Pakistan. He is also the leading run-getter of the competition with 1886 runs to his name.