Most runs in IND-NZ T20Is 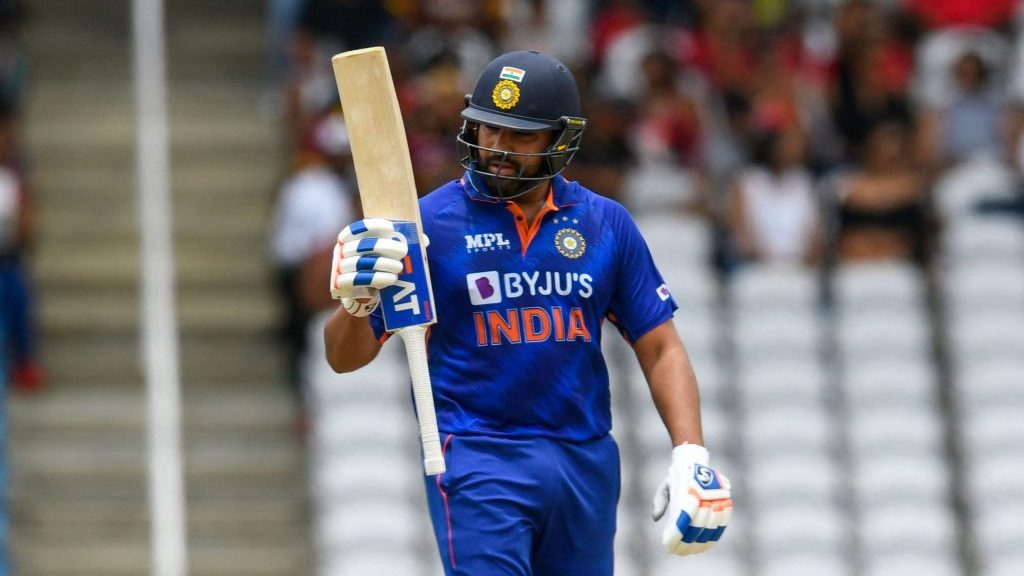 India and New Zealand are all set to reignite their rivalry in the shortest format of the game after a disappointing T20 World Cup campaign saw both sides crash out at the semi-final stage of the tournament. While the Indian team will be under the leadership of Hardik Pandya, Kane Williamson will look to galvanize his side after another poor outcome in an ICC tournament. The upcoming series proposes to be a high-octane contest, and on that note, we list the most prolific batters whenever these two sides clash in the shortest format of the game.

New Zealand’s veteran opening batter Martin Guptill is one of the cleanest hitters of the white ball over the years for the Kiwis. The explosive opener likes playing against India in the shortest format of the game and has smashed 380 runs against the Asian giants. The Indian bowlers will be breathing a sigh of relief after the third-leading run scorer in the format was dropped for the upcoming T20I series against India.

Another opening batter who loved playing against India in the shortest format of the game is Colin Munro. The hard-hitting southpaw has smashed the Indian bowlers for 426 runs in just 12 innings, which included a memorable unbeaten ton along with three half-centuries. However, the bullish opener last played for the Blackcaps over two years ago with New Zealand seemingly moving on from the 35-year-old.

India’s all-format skipper Rohit Sharma, unsurprisingly, tops this list after scoring 511 runs against the Kiwis in just 17 appearances. The elegant opener’s runs came at a brisk rate of 141.16, having compiled six half-centuries, his most against an opponent in this format of the game. The second-leading run-scorer in T20Is behind former Indian skipper Virat Kohli, much like the other two names in the list, will miss the upcoming series after he was rested along with several senior Indian players.