Most sixes hit in an innings in Test cricket 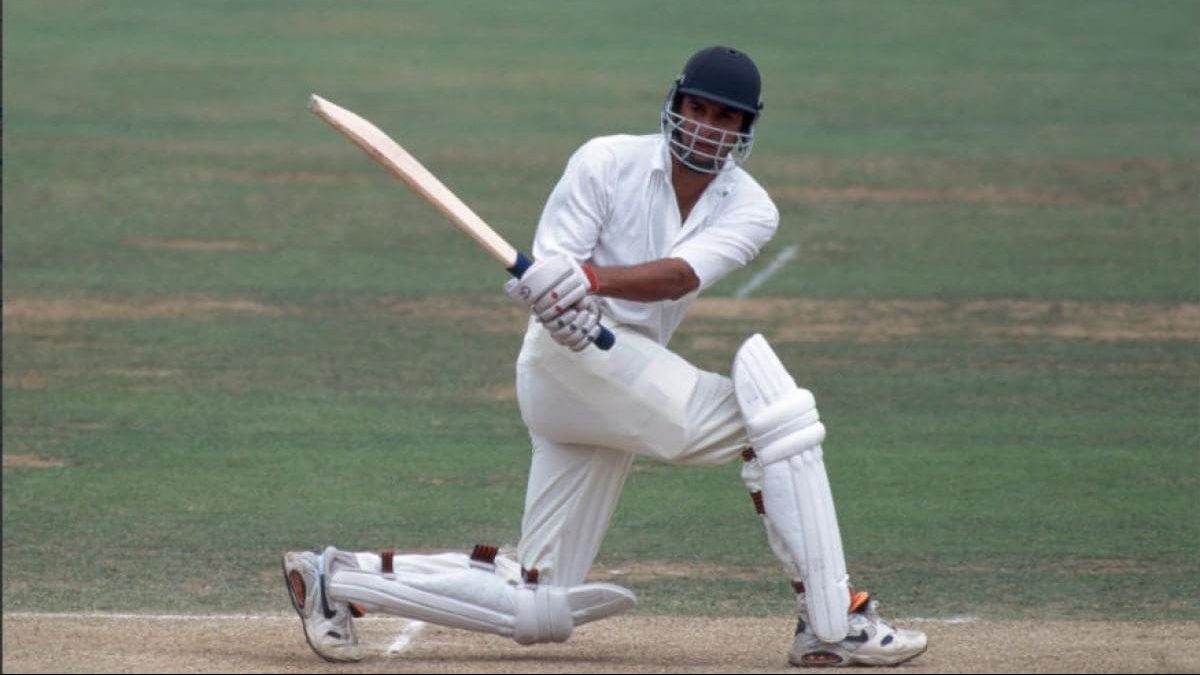 Patience is the name of the game in Test cricket. You can be a bowler or a batter, but if you lack perseverance, it will be hard work in the longest format of the game. Batters usually rely on rotating the strike and look to punish an error by the bowler rather than forcing shots. But, on occasions, the batters ditch their placid approach and unleash themselves on the bowlers by hitting them out of the park frequently.

Here are the innings with the most sixes in Test cricket:

The imposing Australian was a daunting prospect for any bowler in the world as he was of the hardest hitters of the cricket ball. During the first Test against Zimbabwe at Adelaide in 2003, the aggressive opener played an innings of his life as he bullied the Zimbabwe bowlers with a score of 380 runs that included 11 towering sixes to his name. The southpaw’s 380 is still the highest score ever achieved by an Aussie in Tests.

The first Test of England’s tour of New Zealand saw two impeccable double centuries. England posted a massive target of 550 runs for the Kiwis to chase in the fourth innings, on the back of Graham Thorpe’s unbeaten 200 off 231 deliveries. New Zealand’s response didn’t go as planned as they lost influential skipper Stephen Fleming early in the innings. The Blackcap’s chances looked bleak at 189/4, but Nathan Astle had other ideas. The English bowlers probably saw the devil himself in the all-rounder as he plundered his way to a 168-ball 222, which included 11 sixes. Astle’s double century still holds as the fastest ever scored in Tests, as he reached the milestone in just 153 balls.

Out of all, it is truly Wasim Akram at the top of this list. Akram was no slouch when it came to batting, but the left-arm pacer was not really known for being prolific with the bat either. Arguably the best-left arm bowler to have graced the game, the former Pakistani great was known for bamboozling batters with his pace and swing. But for once he decided to make the bat do the talking rather than the ball as he took Zimbabwe apart in a brutal assault that saw him amass 257 runs along with 12 sixes. His flamboyant innings remain the highest score ever by a no. 8 batter in Tests.

100MB @100MasterBlastr
51 minutes ago
#OnThisDay, Rohit Sharma scored his 5th century of the 2019 World Cup, the most by any batter in a single World Cup. 💯 https://t.co/18DPLtx6Ix
View on Twitter