Most T20 appearances before T20I debut 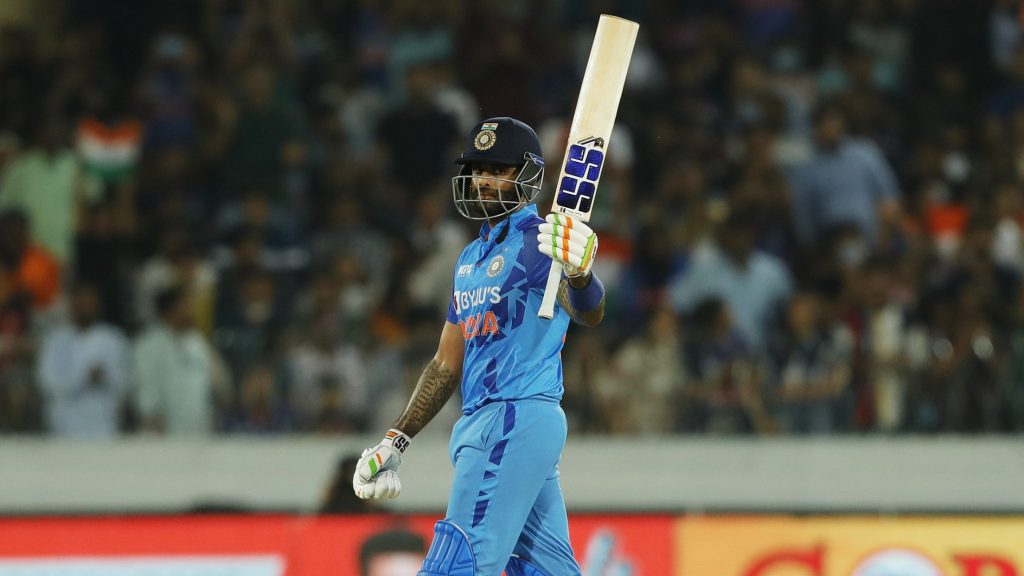 India handed the T20I debut to Rahul Tripathi, Shubman Gill, and Shivam Mavi in their first T20I series in 2023 against Sri Lanka. This was the first international experience for Tripathi and he managed to make a big impact with 35 runs off 16 balls knock in the third T20I against Sri Lanka.

The 31-year-old top-order batter has been part of India’s T20I squad for the last few months but was struggling to break into the playing XI due to fierce competition. Even his debut in the second T20I came due to an injury to Sanju Samson.

Before making his international debut, Tripathi played 125 T20 games. But there are four more cricketers who had to wait for much longer than him before making their T20I debut. So, let’s take a look at the top three players with the most T20 matches before their T20I debut.

Klinger made his first-class debut during 1998-98 season but had to wait for almost 20 years to make his international debut. The top-order batter scored almost 25000 runs across domestic cricket before making his T20I debut, at the age of 36, against Sri Lanka in 2017. He played 133 T20 matches before his T20I debut but appeared for Australia in only three games.

Hooda made his international debut last year and has been an integral part of India’s T20I squad lately. Hooda played 141 T20 matches before making his T20I debut in February 2022 against Sri Lanka. He has scored 356 runs from 18 T20Is so far and has scored a century against Ireland.

No one has made a bigger impact as Suryakumar Yadav since making a T20I debut for India. The 32-year-old batter made his T20I debut in March 2021 and has smashed three hundreds since then. Suryakumar’s T20I debut came after playing record 170 T20 matches and since then he has scored 1578 runs from just 45 matches at an amazing strike rate of 180.34.