NZC CEO not anticipating others to take Trent Boult’s path 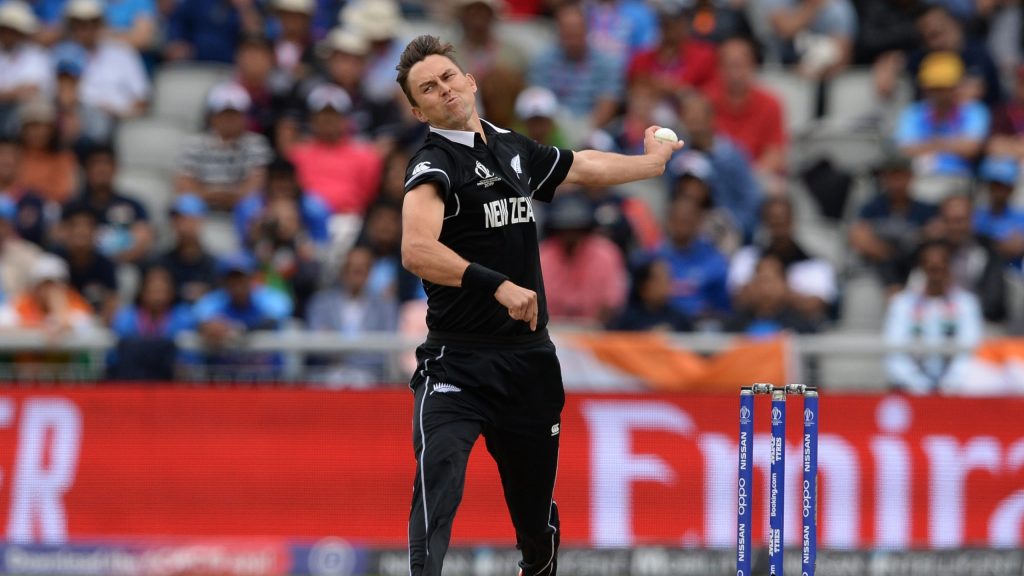 Despite the charm of the exponentially growing domestic T20 scene, New Zealand Cricket is optimistic that Trent Boult‘s decision to end his central contract won’t prompt other players to take similar action. Boult’s decision, which has only come into focus in the latest developments, does not signal his retirement from international cricket, but it does mean that he will play significantly fewer matches for New Zealand.

His selection will depend upon the particular circumstance, with preference given to players with central or domestic contracts. Thus, he will not be a regular in the Black Caps’ squad but will be chosen depending upon the importance of the international game, for instance, the World Cup which is scheduled for October in Australia.

“What the debate has been is that is this going to start more players doing this from a New Zealand point of view? We’ve had no approaches from anyone else. They [the players] are still talking about Test cricket – and performing for New Zealand – as being incredibly important. And we’ve got a global event every year now,” David White, the NZC CEO, told ESPNcricinfo.

“The other thing is that if you are going to get a big offer from a big league, you’ve got to be a successful international cricketer. So it’s very important that players perform in bilateral cricket as well,” he added.

Trent Bould has struggled more than most over the last year or two with isolation: White

Boult’s decision was largely influenced by his desire to travel very little and invest as much quality time with his family as possible, though White noted that Covid restrictions had also played a role. The players had been in a bio-bubble for the past two years before the pandemic situation improved and the restrictions were waved off. But the strict imposition on the players kept them away from the family for a long time during their international or domestic fixtures.

“He’s struggled more than most over the last year or two with isolation – he’s got three young boys – and we’ve tried to manage his workload, but think it’s still got to a stage where he’s found it incredibly difficult to be away from home,” White said.

But then there is the connection to the T20 franchise industry, which is expanding quickly. NZC has considered a practical approach to the Indian Premier League for several years, letting players skip delayed international games to participate in the competition and then either turn up very nearer for international fixtures or perhaps even overlook the occasional Test. NZC is not able to pay a handsome amount to centrally-contracted players when compared to players in England, Australia, and India.