On this day in 1958: Hanif Mohammad’s record 970-minute marathon innings 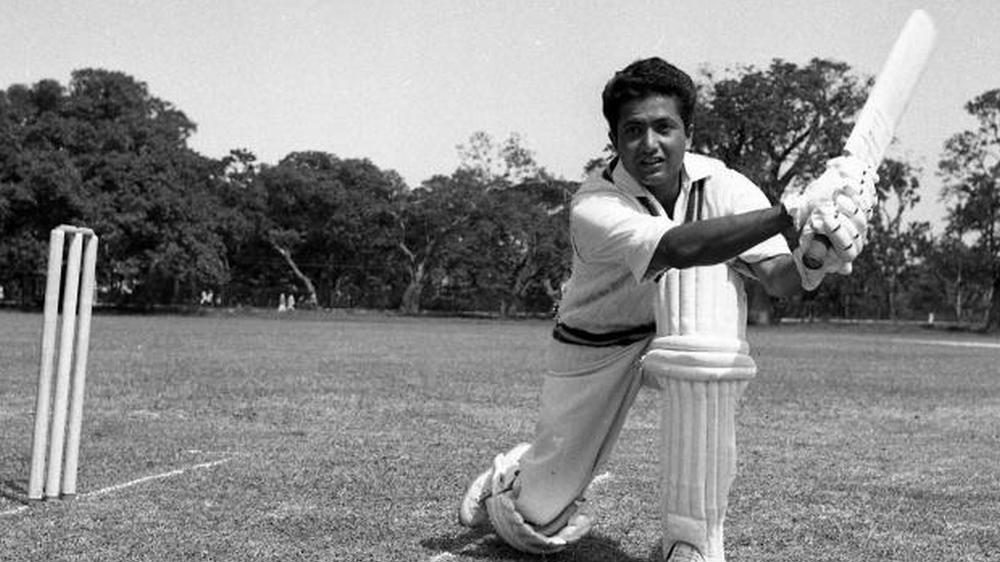 Hanif Mohammad needs no introduction. The Pakistani great, who was also known as the original little master, was regarded as the best Test batter during his playing days. Hanif played 55 Tests and averaged 43.98 with 12 hundreds for Pakistan and was their first triple centurion.

Hanif played his maiden Test against India in 1952 and was the top scorer in Pakistan’s debut Test. However, he marked his arrival in Test cricket when Pakistan and West Indies first faced off against each other in a Test series in 1958 at Kensington Oval in Barbados. A Test was played back then for six days, with both teams taking a rest day after the second day.

The six-day Test match against the powerful West Indies in 1957–1958 is famous for The Little Master’s game-saving 337. Hanif d played a magnificent innings, holding the West Indies pace attack at bay for more than 970 minutes (more than 16 hours), enabling Pakistan, who were chasing, to pull off a draw.

Pakistan ended the third day on a struggling note. The situation improved on the fourth day when Hanif got his eye in. He outperformed his previous best Test performance, finishing Day Four with an unbeaten 161, with Pakistan 339/2. Hanif entered the zone and the world appeared to have stopped around him.

He was one boundary away from becoming the first Pakistani batsman to record a triple hundred in a Test when he reached 297. In doing so, he surpassed Hutton’s previous mark for the longest Test innings in terms of minutes. He reached an incredible career milestone after reaching 334 at tea. When he passed Don Bradman’s 334 and Walter Hammond’s 336, only Hutton’s record 364 remained unchallenged.

In his 970 minute-innings, he had successfully managed to build a 100-run stand with four batters while reaching 337. His 16-hour knock still goes down as one of the finest in the history of the game. When the opportunity presented itself, Hanif extended his bat to try to push the ball past the slips, but he was only able to edge Denis Atkinson to the wicketkeeper. But his work was done. He had single-handedly saved Pakistan’s ship from sinking in Barbados.