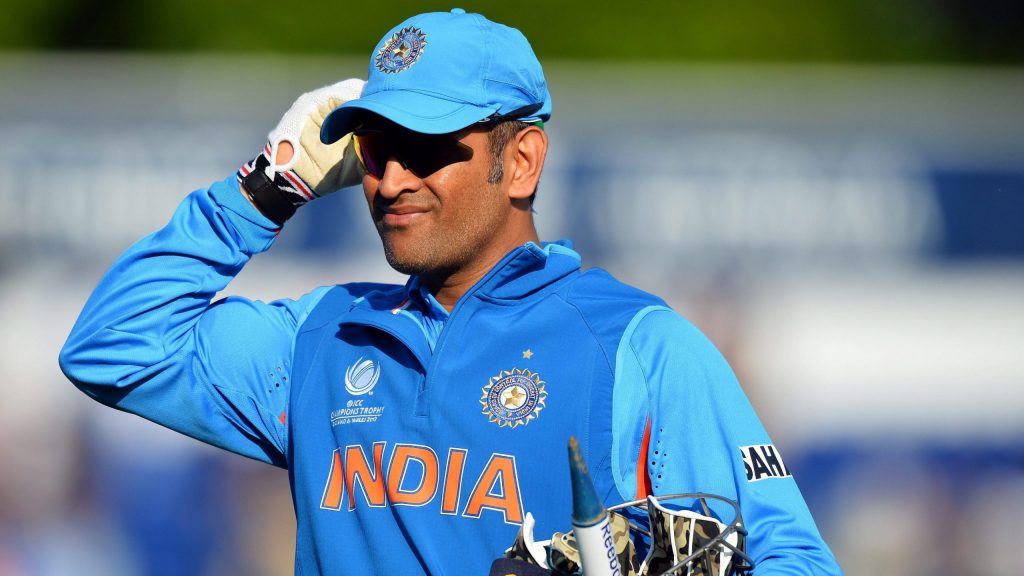 Former Indian fielding coach R Sridhar has recalled how MS Dhoni made team India focus on fielding and fitness apart from just batting and bowling. The former wicketkeeper-batter is regarded as one of the most successful and influential captains in Indian cricket history. But he is also credited for the transformation of the Indian team into one of the best teams in the world. India won the 2007 T20 World Cup and 2011 ODI World Cup under his leadership. Dhoni also played a key role in India dominating the last decade across formats.

Before and during Dhoni’s emergence, India had one of the greatest cricketing players in the form of Sachin Tendulkar, Rahul Dravid, Sourav Ganguly, VVS Laxman, Anil Kumble, and many others. But India were struggling to win major ICC tournaments despite having world-class talent at their disposal. But Dhoni changed India’s approach to not just winning but dominating the game as well.

Sridhar, who was appointed team India’s fielding coach during Dhoni’s captaincy reign in 2014, said that Dhoni made it clear that fielding and running between the wickets were two areas that were non-negotiable for him. Dhoni came under criticism for dropping not-so-fit experienced cricketers during his early captaincy days but he delivered the results.

“MS… when he was captain, he led the fielding. And the running between the wicket was to me, an eye opener. MS said that ‘two things that are non-negotiable for me are fielding and running between the wicket’. And that is something that still holds true. And the kind of emphasis he laid on fielding, Virat[Kohli] took it forward. Ravi [Shastri] always said that the 11 best fielders will take the park. So that is the kind of importance that was laid on fielding,” Sridhar told Cricket.com.

There is no doubt the Indian team has benefitted a lot from saving the runs with brilliant fielding efforts over the last few years. Kohli and Ravindra Jadeja have established themselves as the best Indian fielders in the current national team. But when asked about his opinion on the best fielder of the team, R Sridhar had an unusual answer.

“Some of the best fielding sessions I have had are with Umesh Yadav, Mohammed Siraj, and Mohit Sharma was a great fielder being a fast bowler. And the usual suspects are Kohli, Jadeja, Manish Pandey… you had fun fielding with them. The guys like Chahal, Kuldeep, and Kedar are the ones who worked really hard on their skills. I really enjoyed working with those guys,” Sridhar added.