Ravindra Jadeja marks his arrival in Chennai with classy tweet 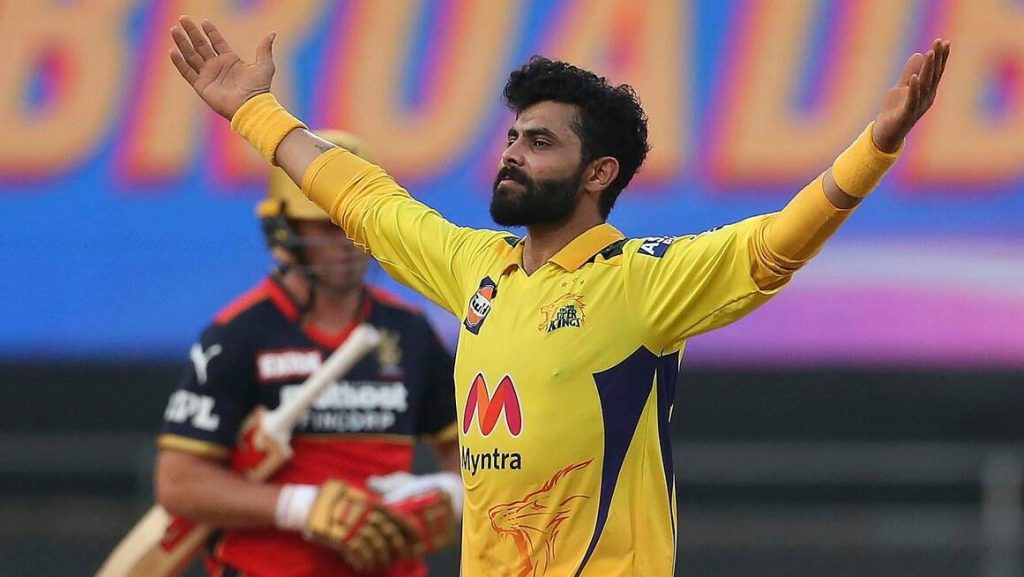 Star Indian all rounder, Ravindra Jadeja, is all set to make his return on the cricket field after 5 months as he arrived in Chennai to play a Ranji match for Saurashtra. The 2019-20 champion will be playing their last league match of the season against Tamil Nadu.

Notably, Jadeja has been selected in the Indian squad for the first two matches of the upcoming Border-Gavaskar trophy. But, Jadeja is required to demonstrate his fitness against Tamil Nadu to secure his spot in the Indian playing XI.

Recently, in an interview with Sportstar, Saurashtra’s coach, Niraj Odedra, was quoted as saying, “His training and workload will be in accordance with the National Cricket Academy (NCA) protocols. I sent Jaddu a WhatsApp text informing him that the boys were ecstatic to have him back.”

Furthermore, Odedra added, “He quickly responded, expressing his eagerness to reunite with the team. It had been a while since he had played Ranji Trophy for Saurashtra. Having a player of his caliber join the team is a tremendous boost to morale”.

Jadeja will also be a part of the Chennai Super Kings in the upcoming IPL. The franchise retained him putting an end to all the debates about the rift between him and the team.

The Indian all rounder played his last international match against Hong Kong around 5 months ago. He suffered a knee injury and rehabilitated at the National Cricket academy. Recently, a video of him went viral on the internet, where he was seen bowling in the nets.

Fans will be hoping to see Jadeja in the Test series against Australia and witness all round performance to make India win the Border Gavaskar Trophy for the fourth time in a row.