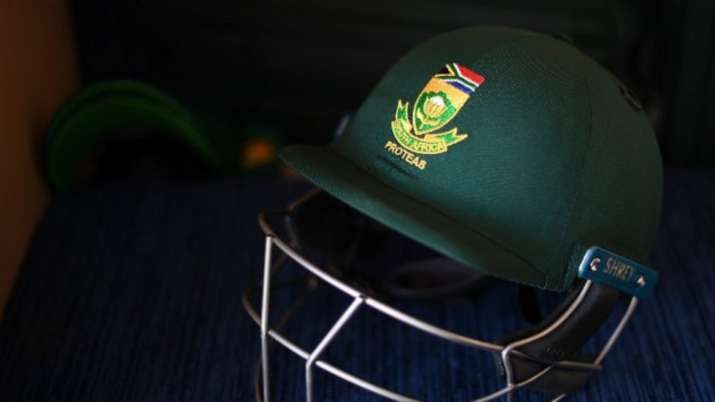 Cricket South Africa (CSA) had announced the inception of a new domestic T20 League that would compete with other global leagues like the IPL, BBL, and the Hundred. According to the latest reports, six franchises of the league have been snapped up by the IPL owners.

The bidding for the teams closed on the 13th of July, and although no winning bids have been revealed currently, with 29 Expressions of Interest (EoIs) in the mix, reports indicate that as many as six teams are going to be backed by current IPL team owners.

The tournament, which is set to commence next year, will feature some heavy hitters from India as Mukesh Ambani of Mumbai Indians, N Srinivasan of Chennai Super Kings, Parth Jindal of Delhi Capitals, the Marans of SunRisers Hyderabad, Sanjiv Goenka of Lucknow Super Giants and Manoj Badale of Rajasthan Royals, are believed to have acquired ownerships of available six franchises of the league as per the reports by Cricbuzz.

Mumbai Indians and Chennai Super Kings, the two most successful IPL franchises, are set to have their teams based in Cape Town and Johannesburg, respectively. Delhi Capitals will have Centurion in Pretoria, called the Pretoria Capitals. Sanjiv Goenka, the owner of the Lucknow Super Giants, is eyeing the Durban franchise. SRH could have its team in Port Elizabeth, while the Rajasthan Royals will have the team based in Paarl.

CSA’s new league will coincide with a UAE-based league, creating a divide among players

The league, which is scheduled for next year, is going to clash with another brand new T20 league based in the UAE, with many renowned players favouring the latter. It is believed that the English players, including white-ball skipper Jos Buttler and star all-rounder Liam Livingstone, are more inclined to join the South African league while Moeen Ali has agreed to ply his trade in the UAE-based tournament.

The player contingent from West Indies also favours playing in the UAE league, while Dwayne Bravo will likely be a part of the CSK-backed franchise in the South African league. Free agent and global T20 star Faf du Plessis is also set to feature in the league in his home country.