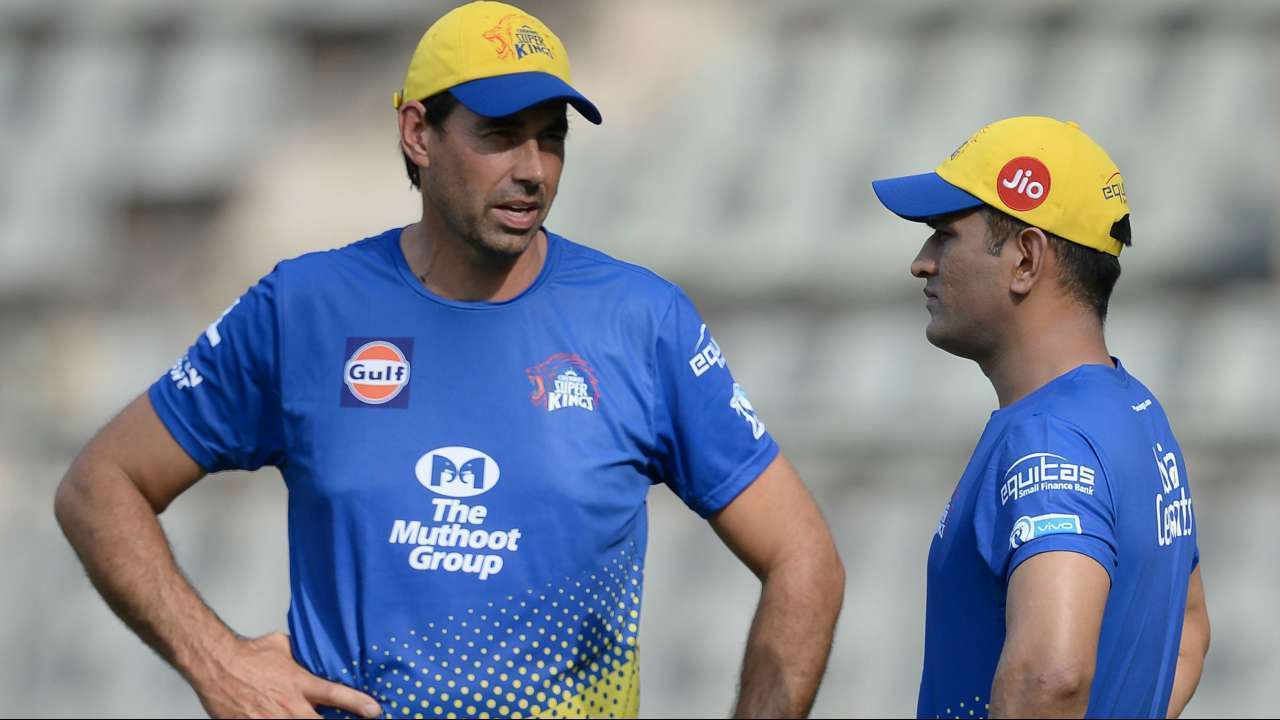 Chennai Super Kings head coach Stephen Fleming had reacted to the ongoing confusion over Ambati Rayudu‘s deleted tweet ahead of the game against Gujarat Titans. Rayudu had tweeted that the ongoing edition would be his last in the IPL and thanked CSK and MI for having him on the side for plenty of years. The tweet did take everyone by storm but CSK CEO Kasi Viswanathan rescued the situation an hour later by explaining that he would not retire and will continue to play for the franchise.

Subsequently, the tweet from Rayudu was deleted as well and this did create a panic for the passionate fans of CSK as well. Rayudu, who was picked back in the mega auction by CSK, has had a decent season with the bat as he mostly played in the middle order and did not get enough balls as well. In 12 games, Rayudu has scored 271 runs at an average of 27.10 but his strike rate was quite fantastic.

It has not changed anything in the camp but it is a non-story: Stephen Fleming

Fleming addressed the ongoing situation in the CSK camp after Rayudu’s tweet and mentioned that it was more of a storm in a cup than disappointment. He added that Rayudu is alright now and felt that the squad isn’t hit by the revolving controversies around Rayudu. The 36-year-old was left out of the playing XI against Gujarat Titans, which CSK went on to lose by seven wickets.

“It was not disappointing, it was probably a little bit of a storm in a teacup, to be honest. But, I think he was fine. It has not changed anything in the camp but it is a non-story,” Fleming said while replying to an NDTV question during a virtual post-match press conference.

Chennai Super Kings are out of the equation for a spot in the playoffs of IPL 2022 with just four wins in 13 games so far this season.

100MB @100MasterBlastr
41 minutes ago
#OnThisDay, Rohit Sharma scored his 5th century of the 2019 World Cup, the most by any batter in a single World Cup. 💯 https://t.co/18DPLtx6Ix
View on Twitter