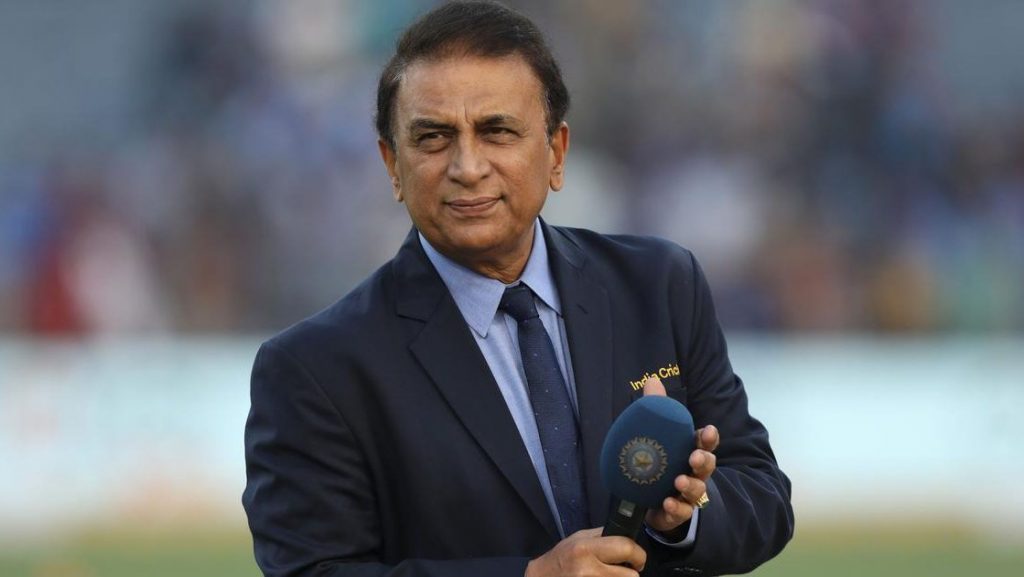 Rohit Sharma and KL Rahul have been India’s first-choice Test openers in the recent past. However, an injury to the latter meant India has to field a backup opener to partner Rohit Sharma in the ongoing series against Sri Lanka. Mayank Agarwal, who is no newbie to the role, was India’s choice in the first Test which stirred a debate that former India captain, Sunil Gavaskar, has shared his opinion on.

Though Agarwal has done well for India when asked to open in the past, there were opinions challenging the call to have Agarwal open in place of Shubman Gill. Gill has also previously opened for India with his most significant performances coming in India’s famed tour of Australia last year. Gavaskar, however, has sided with the team management’s decision to pick Agarwal over the young Punjab cricketer.

The legendary cricketer thinks that Gill has not played much cricket in the last couple of months due to a recent injury. Gavaskar feels though he is extremely talented, the form of a player cannot be ignored during selections.

“He (Gill) hasn’t played any form of cricket in the last two months. He did not even play Ranji Trophy so if you have to play for India, you need some or the other type of practice. Of course, he has the talent, there is no doubt about it. But in the end, it is also about form,” Gavaskar told Sports Tak.

Mayank Agarwal bats like a boss in India: Sunil Gavaskar

While praising Agarwal, the former cricketer said that Agarwal is a batter who likes to score big at home and bats like a ‘boss’ which is evident in his recent Test outings in India. Even though the Karnataka cricketer struggles to score overseas, he should still be opening for India given his prolific stats in home conditions opines Gavaskar.

“And if you see carefully, Mayank Agarwal always scores big in India’s home series. He bats like a boss in India but doesn’t score runs overseas. In home series, he has at least one big hundred or a double century. So, he should definitely open,” he added.