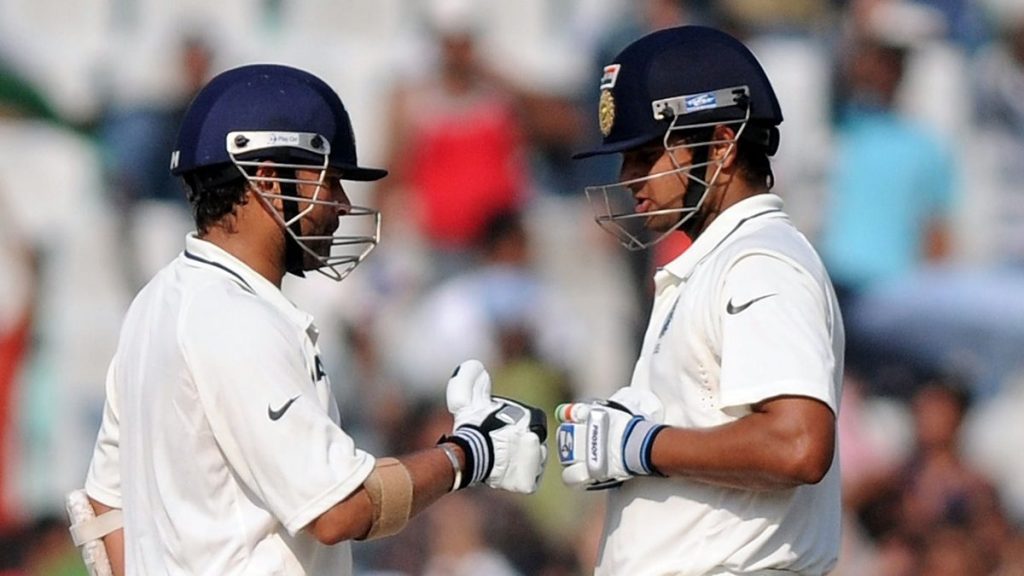 Suresh Raina recalled a special incident during his commentary stint in the ongoing SA20 involving cricketing legend Sachin Tendulkar when he (Raina) scored a ton back in 2014. Raina, who called it quits from all forms of international cricket in September 2022 has embarked on a new journey as a commentator.

During his commentary stint in the ongoing SA20 league in South Africa, Raina shared a rather special incident which occurred in 2014 involving Sachin after the southpaw had scored a century against England in an ODI in Cardiff.

“I practiced with him for two weeks (before England tour in 2014). We weren’t performing quite well in the Test series and when I was practicing, I had a tattoo that said, ‘Believe Yourself’. When I went to England, I smashed a century in Cardiff (in ODIs). The first person to send me a message after the century was Paaji… he sent ‘Believe yourself. You can do it for the country’. I felt so good after that message,” Raina was quoted as saying by the Hindustan Times.

Raina and Tendulkar shared the dressing room during the span of 2008-2013. The time frame also included the duo winning the 2011 ODI World Cup together and both players played together till the Master Blaster bid adieu to the game after playing in his 200th Test in Mumbai in 2013.

On the other hand, Raina featured in the Indian side till 2018 and for the Indian Premier League franchise- Chennai Super Kings (CSK) till 2021. However, after being sidelined by the management on numerous occasions, the batter decided to reconsider his role in the sport.

In 2022, after being excluded at the mega-auction by the Chennai franchise, the batter took to his social media to call time on his professional career. Raina now headlines the SA20 commentary panel alongside some of the finest cricketers in AB de Villiers, Kevin Pietersen, and Darren Sammy among others.