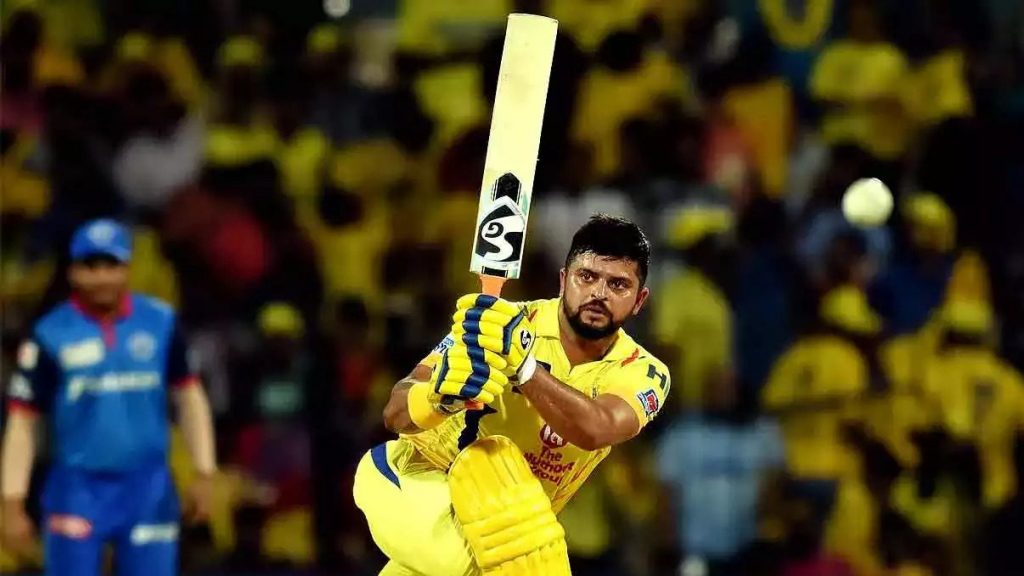 Former India cricketer Suresh Raina is set to retire from the Indian Premier League (IPL) after missing out on the 2022 season. He went unsold in the mega auction after Chennai Super Kings (CSK) didn’t retain him and found no bidders as well. Raina had retired from international cricket in August 2020, the same day when MS Dhoni called it quits from the sport.

A report in Dainik Jagran revealed the news of Suresh Raina retiring from the IPL ahead of the 2023 edition. It further added that the cricketer has also informed his decision to the BCCI and Uttar Pradesh Cricket Association (UPCA). He will now be featuring in the T20 leagues across the world.

“I want to play cricket for 2-3 more years. Uttar Pradesh team has got some talented cricketers and they have been performing really well. I have got the NoC from UPCA and have informed BCCI Secretary Jay Shah and the Vice-President Rajeev Shukla of my decision. I thank UPCA and BCCI for supporting me throughout my career. Now I will be playing in T20 leagues across the world,” Raina said.

Suresh Raina will certainly go down as one of the best players to have ever featured in the tournament. He majorly played for Chennai Super Kings (CSK) in his career and featured for Gujarat Lions in 2016 and 2017 when the franchise was suspended. As for his IPL career, the southpaw scored 5528 runs in 200 innings in the T20 extravaganza at an average of 32.52 and a strike-rate of 136.73. He didn’t bowl much during his tenure at the IPL but ended up picking 25 wickets.

Recently, he shared videos of training in the CSK jersey and hence, many assumed that he could be returning to IPL for the next season. But it wasn’t to be and it remains to be seen if he turns up in any overseas T20 leagues in the near future. Notably, CSK have bought a franchise, Johannesburg Super Kings, in the SA T20 League and it will be interesting to see if they sign him for the tournament.