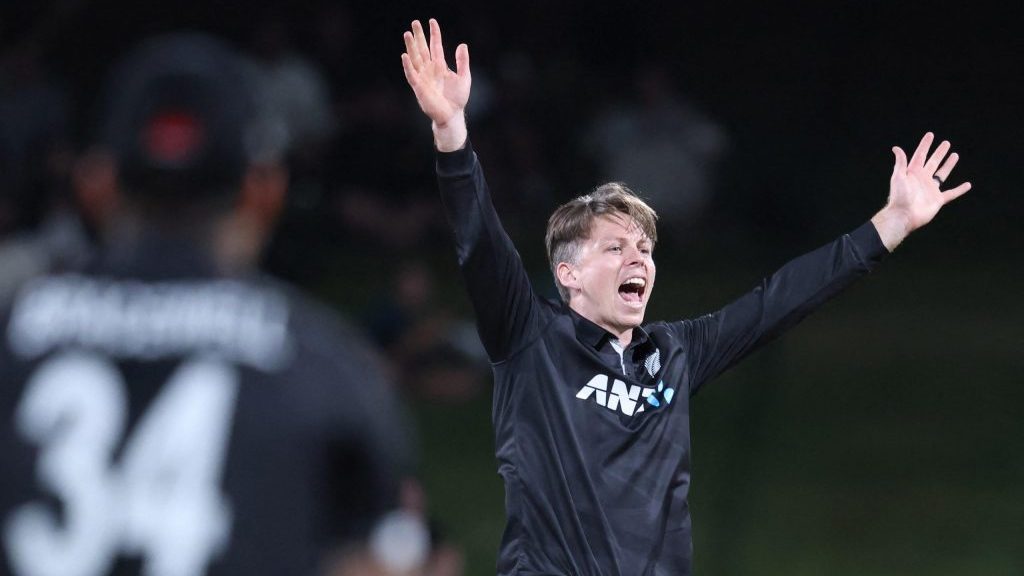 A bowler needs to hold his nerves while bowling in T20Is. Mostly, his first spell, in the powerplay, can be a forgettable one with only two fielders being allowed inside the circle, but he does get a chance of making a comeback in the second spell. However, even that can go haywire if well-set batters happen to be in good form in the middle and death overs.

In spite of such challenges, there have been many bowlers who have shone in this format of the game. Meanwhile, the New Zealand bowlers need a special mention in this category as there have been three of them who have taken a hat-trick in T20Is. Here’s a look at who they are.

Jacob Oram was one of the finest bowling all-rounders who was also a regular member of the New Zealand side in the 2000s and early 2010s. Apart from his pace, Oram was also a handy batter lower down the order with the ability to play impactful knocks under pressure.

Interestingly, Jacob Oram also has a T20I hat-trick to his name. He had achieved this feat in the first T20I that was played in Colombo in September 2009. Oram first took a return catch off Angelo Matthews on the final delivery of the 17th over before accounting for Nuwan Kulasekara and Malinga Bandara off successive deliveries in the final over.

Jacob Oram finished with figures of 3/33 from his four overs as the Kiwis registered a three-run win.

A year later, Jacob Oram’s junior teammate Tim Southee also found a special mention on this elite list when he completed a hat-trick against Pakistan in the first T20I at Eden Park in Auckland in December 2010.

Southee took the wickets of Mohammad Hafeez, Younis Khan, and, Umar Akmal off successive deliveries in the eighth over to finish with figures of 5/18 including a maiden to be adjudged the Player of the Match.

Michael Bracewell, who had starred with the bat in the ODI series against Ireland in the recently-concluded bilateral series, showcased his talent with the ball in the second match of the T20I series.

Bracewell bamboozled the likes of Mark Adair, Barry McCarthy, and, Craig Young in the 14th over to complete his hat-trick and finish with figures of 3/5 from the five deliveries that he bowled at an economy of exactly six as Ireland were bundled out for just 91.