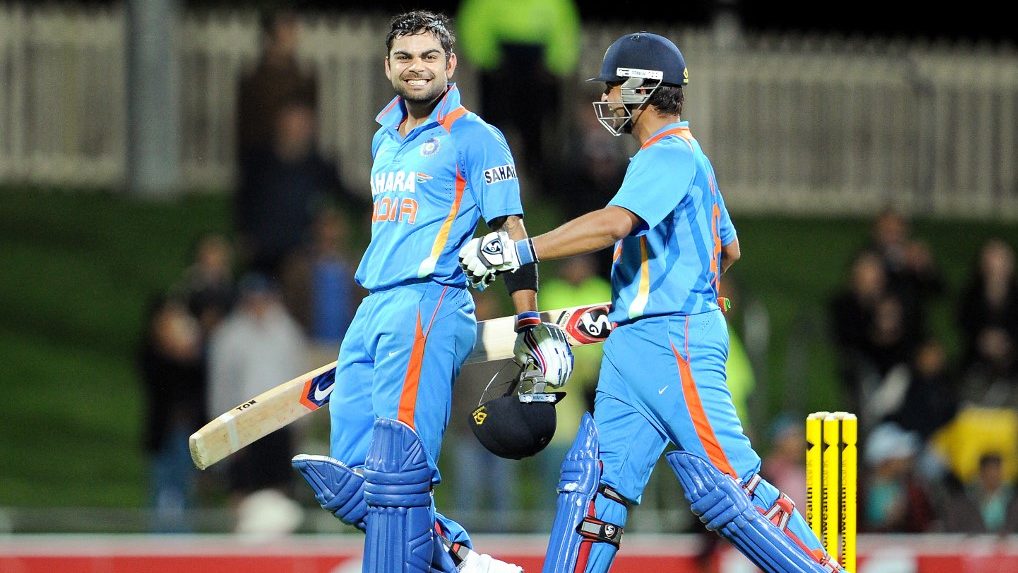 Australia are set to host the upcoming 2022 T20 World Cup starting on the 16th of October. They are current T20 champions, having won it in UAE last year. However, one of the biggest challenges they face from India, is the current world no.1 team. Australia and India are set to play three-match T20I series in India this month. So ahead of the mega event, let’s take a look at the biggest partnerships in India-Australia T20I games so far:

Having lost the opening match, Australia needed a win to avoid a series loss in the second match against India in the 2017 series. Star pacer Jason Behrendorff took four wickets to bowl out India to just 118 runs. But Australia lost their opening pair Aaron finch and David Warner on just 13 runs on the scoreboard. However, Moises Henriques (62*) and Travis Head (48*) put a 109-run partnership for the third wicket to guide Australia to a big eight-wicket win against India.

Australia recorded their one of the biggest T20I wins over India in the 2012 T20 World Cup in Sri Lanka. Shane Watson took three wickets to restrict India to just 140/7 while bowling first in Colombo. The Watson and Warner formed a record 133-run first-wicket partnership for the first wicket to guide Australia to a crucial nine-wicket win over India. Watson scored 72 off 42 before getting caught out and Warner remained unbeaten on 63 off 41. Both India and Australia, alongside Pakistan, finished the group stage with four points. But due to the big win, Australia progressed to the semi-final on a better net run rate.

In 2016, Virat Kohli was at his peak across format and he played one of his best T20 knocks of that year against Australia as he smashed unbeaten 90 runs off 55 balls in the opening T20I match to give India a 37-run win. While batting first, Kohli and Suresh Raina formed a 134-run partnership for the third wicket. Raina was dismissed for 41 in the last over but Kohli remained unbeaten to help India score 188 in Adelaide.