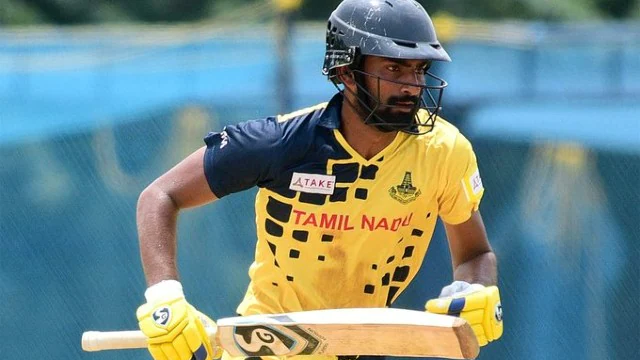 List A cricket is the classification of the limited-overs form in the sport of cricket. It includes one-day internationals and various domestic tournaments in which the number of overs in an innings per team ranges from forty to sixty, though usually, it’s 50 overs. Over the years, many batters have delivered some top-quality knocks in this format and they appear in this article.

Let’s take a look at the top 3 highest individual scores in the history of List A cricket:

India captain Rohit Sharma showed no mercy whatsoever on the Sri Lankan bowlers as he hammered 264 off just 173 with 33 fours and nine sixes at a strike rate of 152.60 in the Kolkata ODI in 2014. Opening the innings, Rohit went berserk right from the start as he brought up his second double ton in the 50-overs format. Overall, he has three double centuries in one-day internationals, the only player with multiple double tons. His score of 264 is also the highest individual score in the ODI format. His tally of 33 fours is also the most by any in ODIs. Courtesy of Rohit, India posted a mammoth 404/5 on the board, eventually winning the match by 153 runs.

England’s Ali Brown holds the record for the second-highest individual score of 268 in the history of List A cricket.  The right-handed batter smashed 268 off just 160 while playing for Surrey against Glamorgan in the Cheltenham & Gloucester Trophy at The Oval 20 years back in 2002. Surrey batted first and Brown, who opened the innings, slammed 30 fours and 12 maximums at a strike rate of 167.50. His side ended with a massive total of 438/5 subsequently winning the high-scoring thriller by nine runs. Notably, Brown held the record for two decades before Narayan Jagadeesan broke it in November 2022.

The Man of the Moment, 26-years old Narayan Jagadeesan etched his name into the history books as he registered the highest individual score of 277 in List A cricket’s history. The right-handed batter grabbed the feat while playing for Tamil Nadu against Arunachal Pradesh at M.Chinnaswamy Stadium in the ongoing Vijay Hazare Trophy 2022/23. Jagadeesan slammed 25 fours and 15 maximums in 141 deliveries at a strike rate of 196.45. His side batted first and posted 506/2, the highest team total in List A cricket eventually clinching a victory by 435 runs, also the biggest margin win in terms of runs in List A matches.