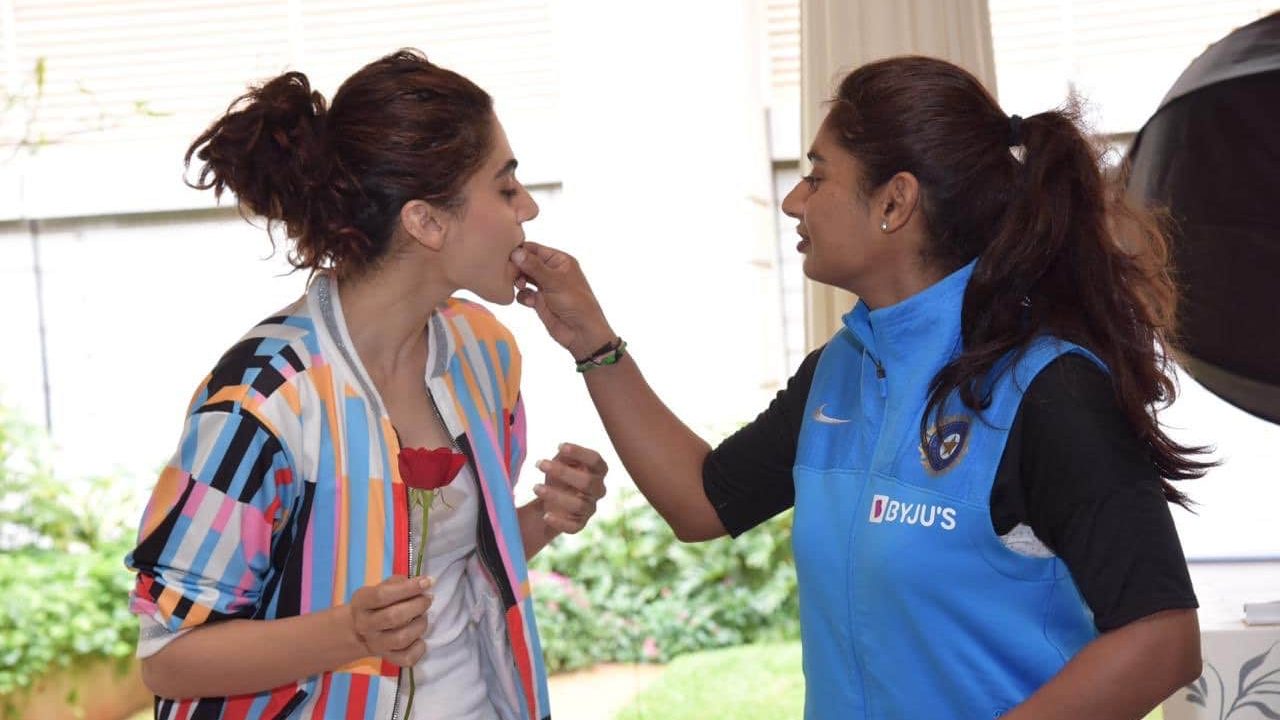 Veteran batter and former Indian skipper Mithali Raj‘s biopic trailer dropped on June 20 (Monday). The movie titled ‘Shabaash Mithu’ is slated to be released on 15th July 2022, and prominent actress Tapsee Pannu will be playing Mithali in the movie.

Mithali uploaded the biopic’s trailer on her official Instagram account on June 20. The 2:44-minute trailer has already got more than 23,000 views on the social media platform. To note, another biopic on veteran Indian pacer Jhulan Goswami titled ‘Chakda Express’ is also expected to be released this year, and prominent actress Anushka Sharma is playing the lead role in the movie.

Grateful to the team and excited to share my story with you all: Mithali Raj

The 39-year-old recently took retirement from all forms of cricket and will be named as one of the greatest batters to ever play for the country. Talking about her numbers, the right-handed batter represented India in 232 ODI matches in which she has scored a total of 7805 runs with an excellent average of 50.68.

The veteran batter holds several records for India, including being the youngest Indian cricketer to score a fifty during the 2000 Women’s World Cup against South Africa. Similarly, she also holds the record of being the oldest Indian cricketer to make a half-century in the World Cup. As Mithali has called time from the international cricket, the veteran player will be looking to enjoy her time off the field.