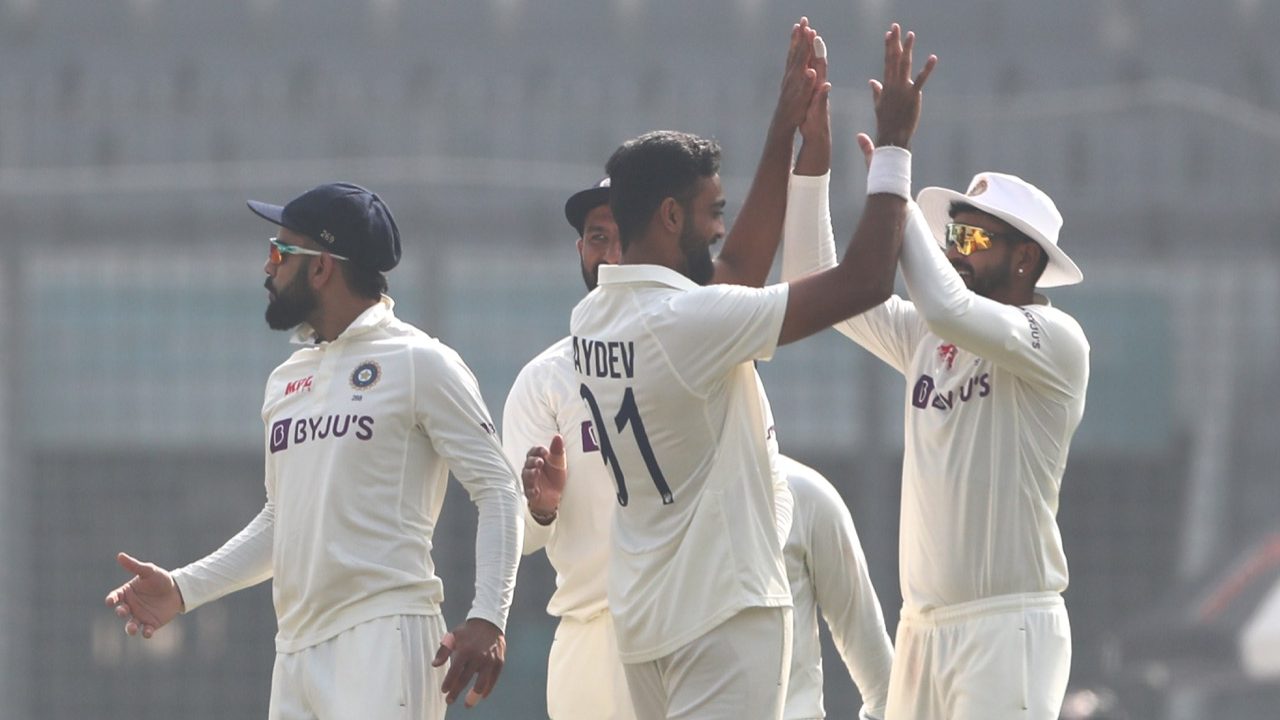 India completed a resounding series victory against Bangladesh after a thrilling second Test match in Dhaka. The hosts were in all sorts of trouble after conceding a considerable lead in the first innings. It was followed by heroics from India’s Rishabh Pant and Shreyas Iyer. The second innings followed the same template as the Bangladeshi top order failed to thwart the Indian bowlers on a tricky surface at the Shere Bangla National Stadium.

However, Bangladesh were given a new lease of life after white-ball skipper Litton Das’ counter-attacking 73. The knock was assisted with handy contributions from Nurul Hasan and Taskin Ahmed. They ended up setting India a tricky target of 145 runs on a surface that was getting increasingly difficult for the batters.

The task became even more difficult after Mehidy Hasan Miraz ran through the Indian top order in the last session of the third day to hand Bangladesh the initiative ahead of the fourth day. The home side started the fourth day in a similar fashion, scalping three wickets. The wickets included were Jaydev Unadkat, Rishabh Pant and Axar Patel.

However, Shreyas Iyer and Ravichandran Ashwin came to the fore of the Indians, rescuing them from a precarious situation. Their record-setting unbeaten 71-run stand for the eighth wicket guided India to a famous victory in Dhaka. Thus, maintaining their winning streak against the hosts in the longest format of the game.

India’s narrow victory means that they have further solidified their second position in the WTC points table. They are currently with a points percentage of 58.93 ahead of South Africa’s 54.55 in the third place. Australia who are at the summit of the points table are almost guaranteed a place in next year’s WTC final. India and South Africa are now involved in an intense battle for the other spot.

The stipulations are pretty straightforward for the subcontinent side as a 4-0 series victory against Australia in the Border-Gavaskar trophy will seal their WTC final spot. Even if India wins the upcoming Test series by a scoreline of 3-0 or 3-1, they will be in a strong position for the WTC final as South Africa will need to win all four of their remaining matches, which is highly unlikely, given that two of those are going to be played in the ongoing Test series against Australia.