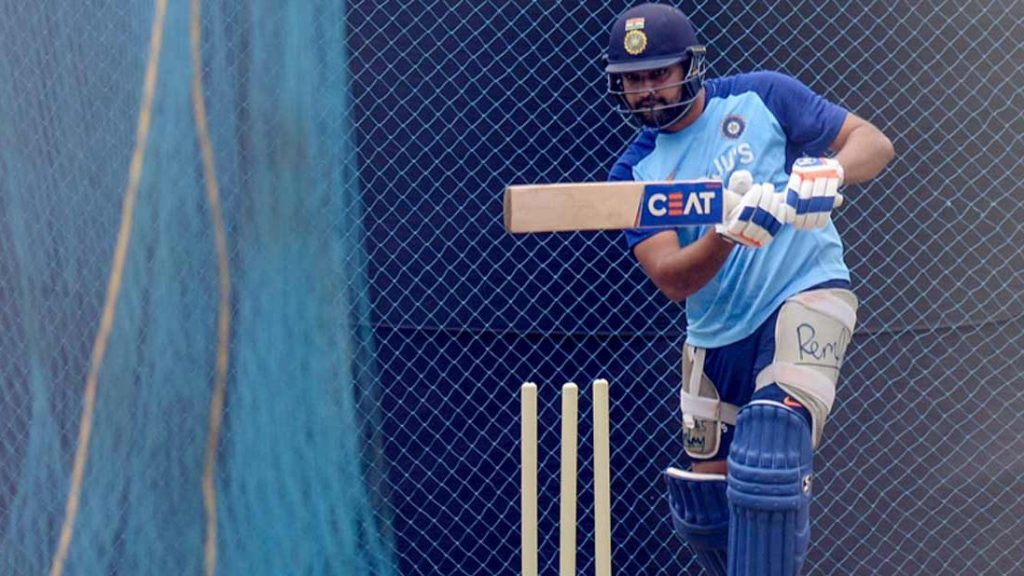 India skipper Rohit Sharma won the hearts of many after a clip of his heartwarming gesture. It was towards a young fan who invaded the pitch circulated on social media. The Men in Blue registered a comprehensive win over New Zealand by 8 wickets. It was in a series-clinching contest in the second ODI in Raipur.

During the chase, Rohit faced a peculiar moment when a young fan invaded the pitch to hug him. However, the guards present in the stadium in Raipur quickly noticed the fan running towards the skipper. They immediately took the field to stop the invader.

In a video circulated on social media, Rohit was seen stopping the guards. They had nearly knocked down the fan during the match. The skipper further requested them to be a bit gentle with the lad. The security escorted the invader into the stands.