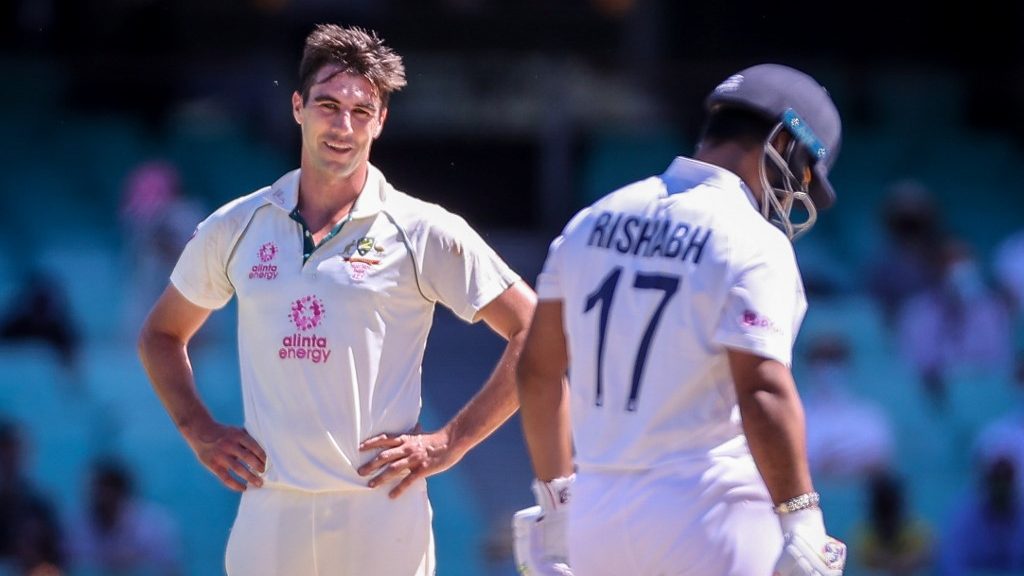 Ever since the conclusion of the T20 World Cup, the teams have indulged in more Test and ODIs in order to prepare for the upcoming World Test Championship and the ODI World Cup 2023. Before the 50-over mega event, the second edition of the World Test Championship Finals will be held in June 2023, and all teams have been giving their best in this race.

At the end of the cycle, the teams who take up the top two spots will qualify for the summit clash. In the previous edition of the WTC Finals, India and New Zealand squared off with the latter eventually being crowned champions. A lot has been happening in the Test arena of late. On that note, let us look at the qualification scenarios of the teams who have a realistic chance of reaching the WTC 2021-23 final.

The Islanders had their fair gains and losses during the ongoing WTC cycle. They have two Tests against New Zealand left. They gained big in the rankings without playing many games, as other results fell in their favour. To reach the finals, they need to win their remaining games and would want India and South Africa to lose their respective remaining fixtures.

One of the strong contenders for a place in the finals are the South Africans. If they defeat Australia in the remaining two matches of their ongoing series and beat West Indies in the upcoming home series, they can easily end in the top two.

After winning the first Test against Bangladesh, India strengthened their chances and jumped to third place. Later that day, South Africa’s loss against Australia helped India take the second spot in the points table. If India defeats Bangladesh in the ongoing second Test and defeat Australia in their remaining four Tests, India will have a high chance of qualifying.

The leading contenders for a spot in the WTC Finale are the Australians. They stand on top of the points table and have been a formidable force of late. Australia have six matches left – two against South Africa and four against India. If they win the remaining two games against the Proteas, they’ll virtually confirm their place in the finals.