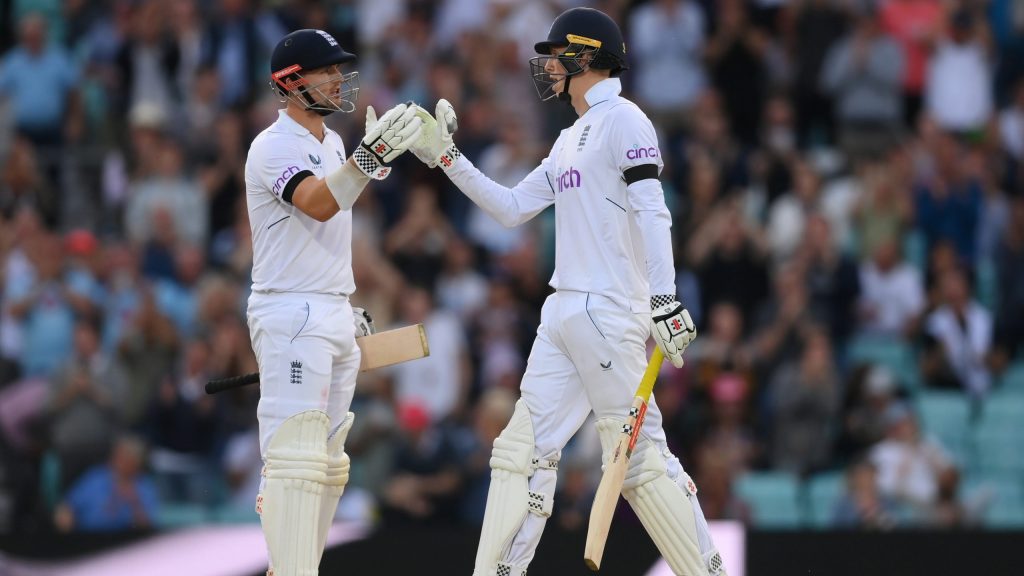 After losing the first Test match, team England made a strong comeback in the three-match Test series against South Africa and eventually clinched it after winning the final Test match by a margin of nine wickets.

Talking about the match, the Day 1 of the Test got washed out due to rain with play not commencing after the toss. Incidentally, the home team won the toss and opted to have a bowl first. Day 2 of the Test was called off following the demise of Queen Elizabeth II. On Day 3, the play finally began. The day witnessed 17 wickets with England earning a decent lead. The next day, English bowlers set up a series win at home.

Team Australia continue to top the table after winning six matches, South Africa continues to hold their second place after winning six matches, but they have now lost four matches in the current cycle. Sri Lanka, India and Pakistan are placed at third, fourth and fifth respectively. Meanwhile, England are still placed at the seventh spot but they have now won seven matches in the current cycle.